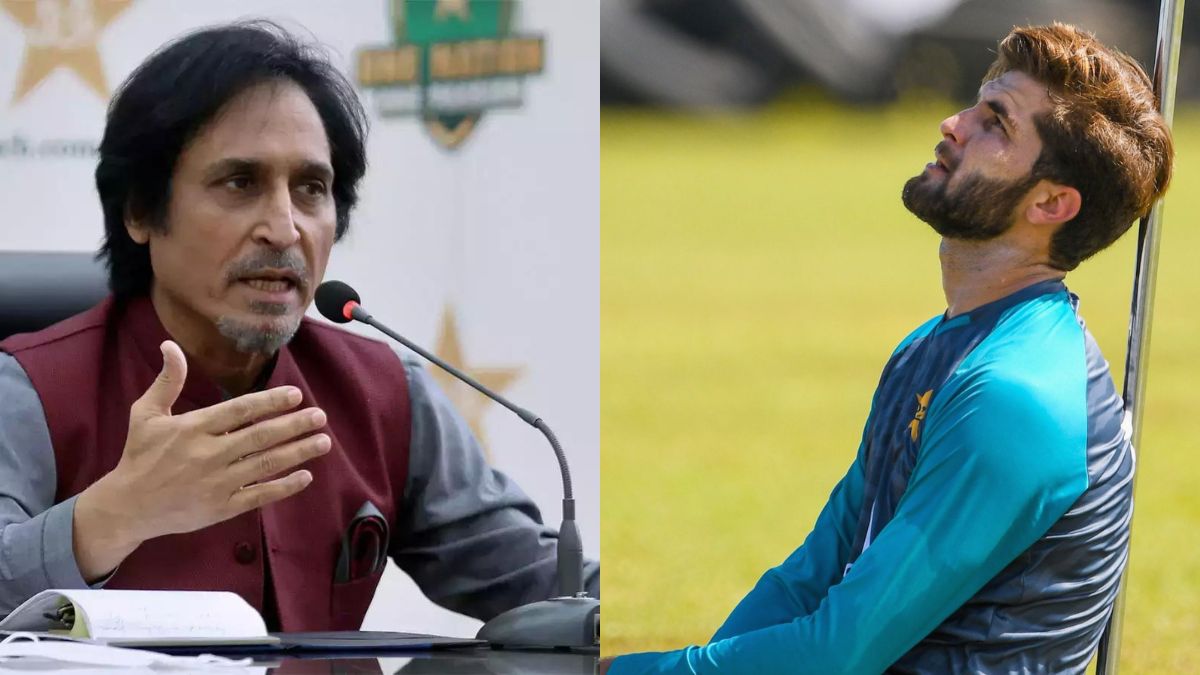 Former Pakistan captain Shahid Afridi accused the Pakistan Cricket Board (PCB) on Thursday of failing to care for their star pacer Shaheen Afridi throughout his recovery procedure, before adding that the cricketer traveled to London on his own.

Following the huge claim, several veteran cricketers, such as Wasim Akram, slammed the board. However, PCB chairman Ramiz Raja put an end to these contentious assertions.

In an interview with a Pakistani local news program, Afridi stated, "When I talk about Shaheen... that guy went to England on his own." He purchased his own plane ticket and paid for his own hotel stay. I arranged for him to see a doctor, and he contacted the doctor. PCB isn't doing anything; he was doing it all by himself."

During a talk on his YouTube channel on Friday, Ramiz called it’s an "unfortunate controversy" and reminded supporters how PCB's medical team worked around the clock when Mohammad Rizwan fell unwell last year during the T20 World Cup.

“How can you even think that PCB can disown Shaheen Afridi? It is beyond my understanding. It’s an unfortunate controversy," Ramiz said.

"When Rizwan fell ill during the T20 World Cup 2022, who took care of him? Our doctor's panel stayed up all night to treat him, they got him fit and they ensured he played in the final (semi-final).It could be that in this case, there was a lack of clarity," he added.

"Because he had to leave quickly from Dubai, maybe there was some ticketing issue. Because he went where he had to go, but he didn't like the place, so he went somewhere else.”

Raja signed off by saying, “But I would like to make one thing clear. Our players are our biggest stakeholders. Ask anybody. What we are doing, no cricket board doesn't do. And not just for players who play for the national team. First Class players, junior players as well.”

Earlier on Friday, PCB had released a statement saying that the left-arm pacer is “making excellent progress in his rehabilitation” before adding that they have always made arrangements for the “medical care and rehabilitation of all its players.”