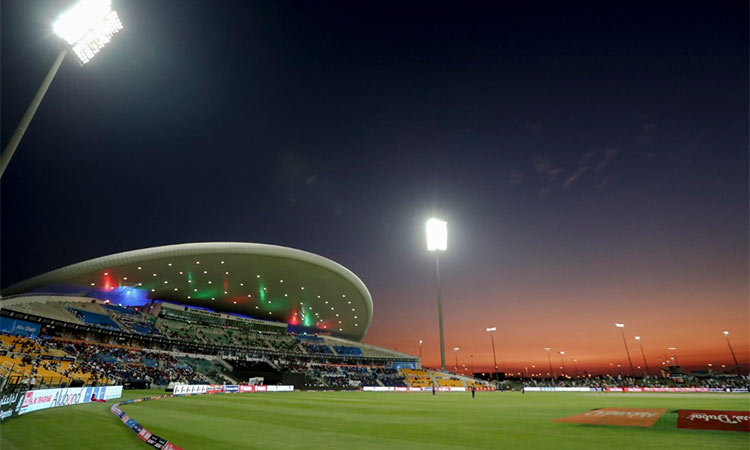 The first-ever edition of the UAE’s International League T20, the ILT20, is set to commence on January or February in 2023. UAE Cricket Board general secretary Mubashir Usmani confirmed to Cricfrenzy.

Bangladesh Premier League (BPL) and South Africa T20 league are also slated to take place during that time. However, Mubashir declared that they are determined to host the inaugural edition and would held discussions with the boards to resolve the issue.

The six-team tournament is expected to be the second most lucrative domestic T20 competition after the Indian T20 League in terms of capital, as each team will have a salary cap of $2.5 million.

A total of 34 matches have been scheduled across UAE’s marquee stadiums in Dubai, Abu Dhabi and Sharjah.

“The window we have locked-in for the ILT20, in January and February 2023 is optimal playing conditions in the UAE, and while this window suits our purpose, we are closely working with different boards to work toward minimizing other League-date clashes,”

“Our team is very focused on this inaugural year and making it a resounding success – for all involved. Of course we have our long-term strategies and where we position the league is one, but again we are focused on delivering a successful and thoroughly enjoyable year one,” he added.