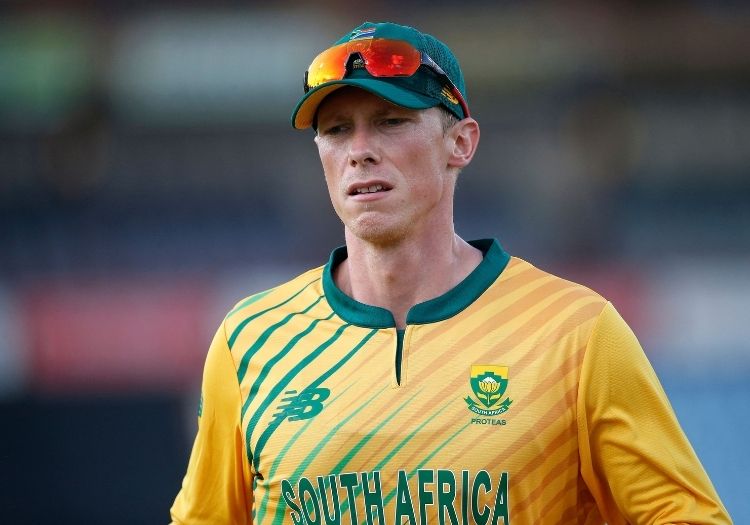 Cricket South Africa (CSA) named the Proteas' squad for the ICC Men's T20 World Cup 2022, which will be held in Australia next month.

Rassie van der Dussen was the most omission from the squad as he continues to recover from a finger injury sustained in the second Test against England. The 33-year-old is scheduled to have surgery and will be away for at least six weeks.

South Africa's skipper, Temba Bavuma, has fully recovered from the elbow injury he sustained during the T20I series against India in June and is set to lead the Proteas in their second World Cup in a row.

Rilee Russow, who made his return to the South Africa T20I setup after a gap of six years in July, also finds a place in the squad.

The same 15-member squad is set to travel to India for the three-match T20I series later this month ahead of the World Cup.