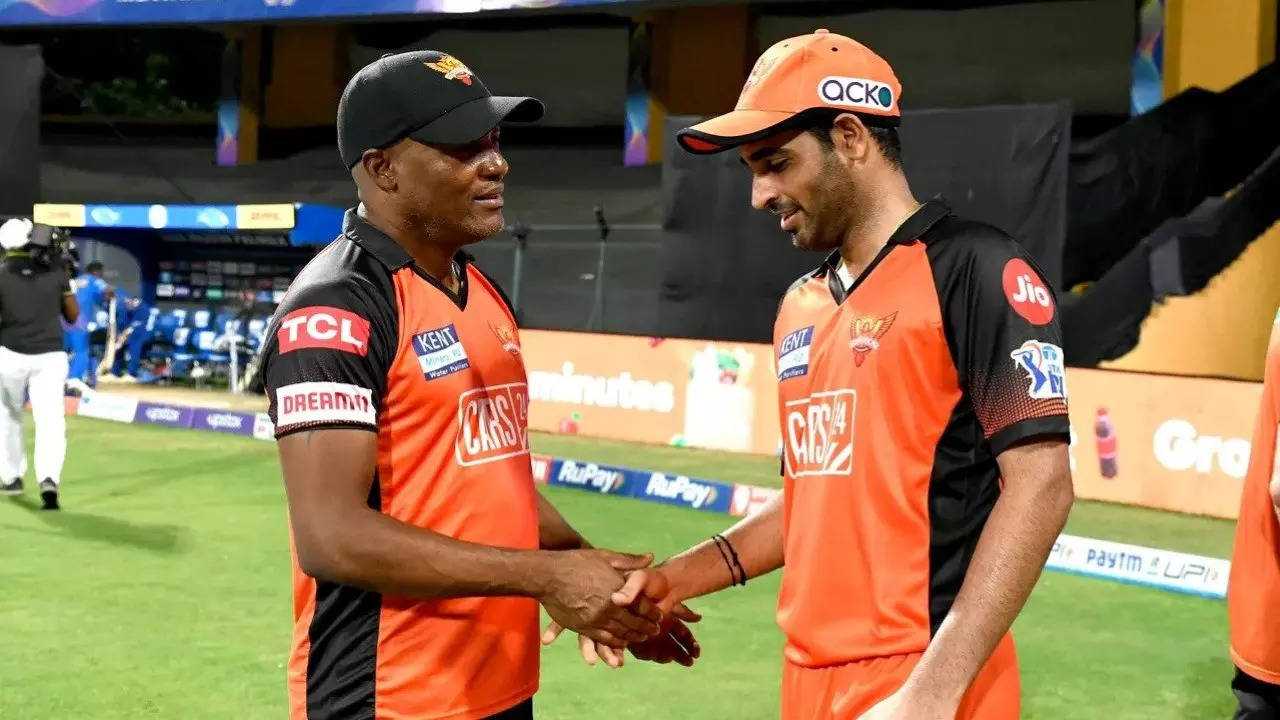 Brian Lara, the legendary West Indian batter, has been named the new head coach of the Indian Premier League (IPL) side Sunrisers Hyderabad (SRH) beginning with the 2023 season.

Lara, who was hired as a batting coach and strategic advisor by the 2016 IPL champions for the 2022 season, will take over for Tom Moody, who has returned for his second term as the Hyderabad franchise's head coach.

In a statement on Twitter, SRH announced Lara's appointment and thanked Moody for his contribution to the franchise. "The cricketing legend Brian Lara will be our head coach for the upcoming #IPL seasons,"

"As his term with us draws to an end, we would like thank Tom for his contributions to SRH. It has been a much cherished journey over the years, and we wish him the very best for future endeavours," the franchise added.

Moody, who coached the SRH from 2013 to 2019, had a remarkable tenure with the team, leading them to five playoff appearances, including the highest result in 2016, when they won the silverware.

Moody has left SRH before the 2020 season, as the Orange Army has hired England's World Cup-winning coach, Trevor Bayliss.