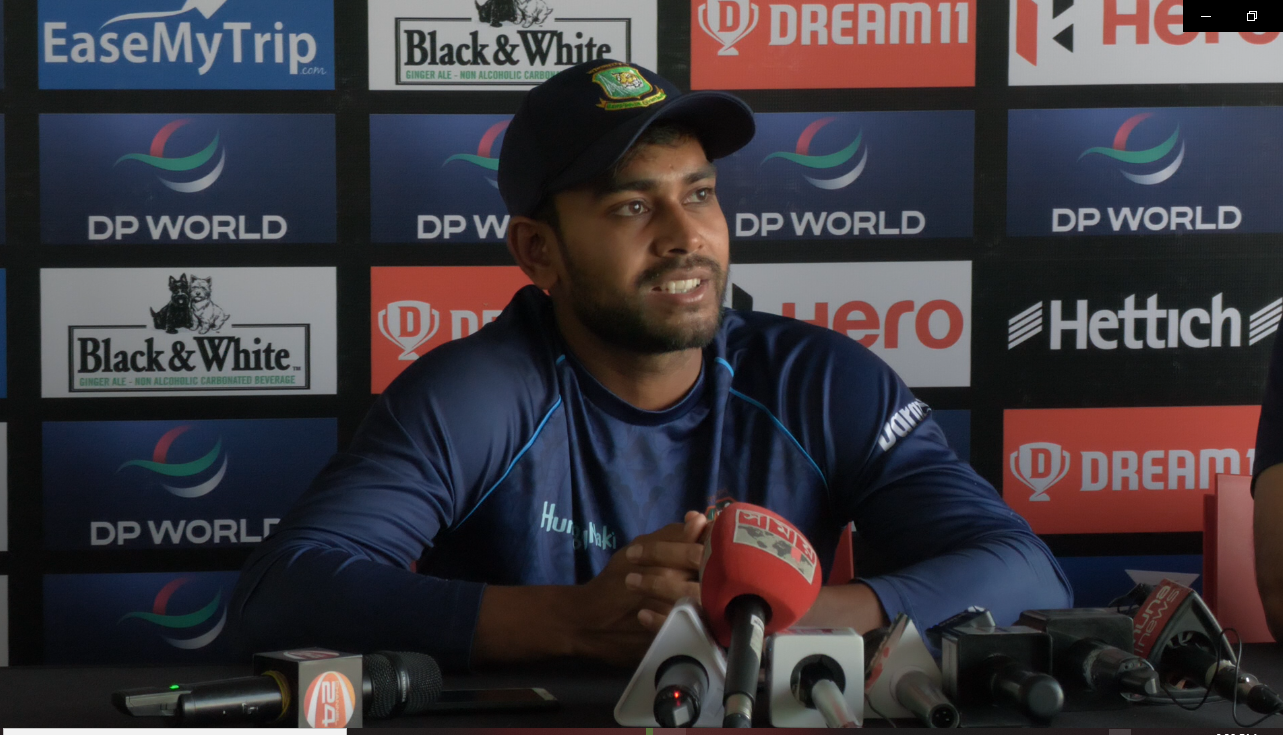 Sri Lanka captain Dasun Shanaka is convinced that Bangladesh will be an easier opponent than Afghanistan, who thrashed the Lankans in the Asia Cup opener but Tiger all-rounder Mehidy Hasan Miraz was not concerned about the comment.

Miraz, however, did not want to get involved in that discussion as he said who is good and who is bad will be proved in the field.

"I don't want to make a comment that this team is good and this team is bad. I think good and bad are proved in the field. A good team can lose if they play badly on that specific day and similarly a bad team can win if they play a good game of cricket.” Miraz told reporters on Sunday.

''We will meet in the field and at that end of the day the good team will win the match and what I feel is that we have to prove it in the field because if we play well certainly everyone will know who is a good team and who is a bad team so instead of predicting before I think it is important to play well in the field,'' he added.

Sri Lanka to face Bangladesh in their do-or-die affair on September 1 in Dubai.