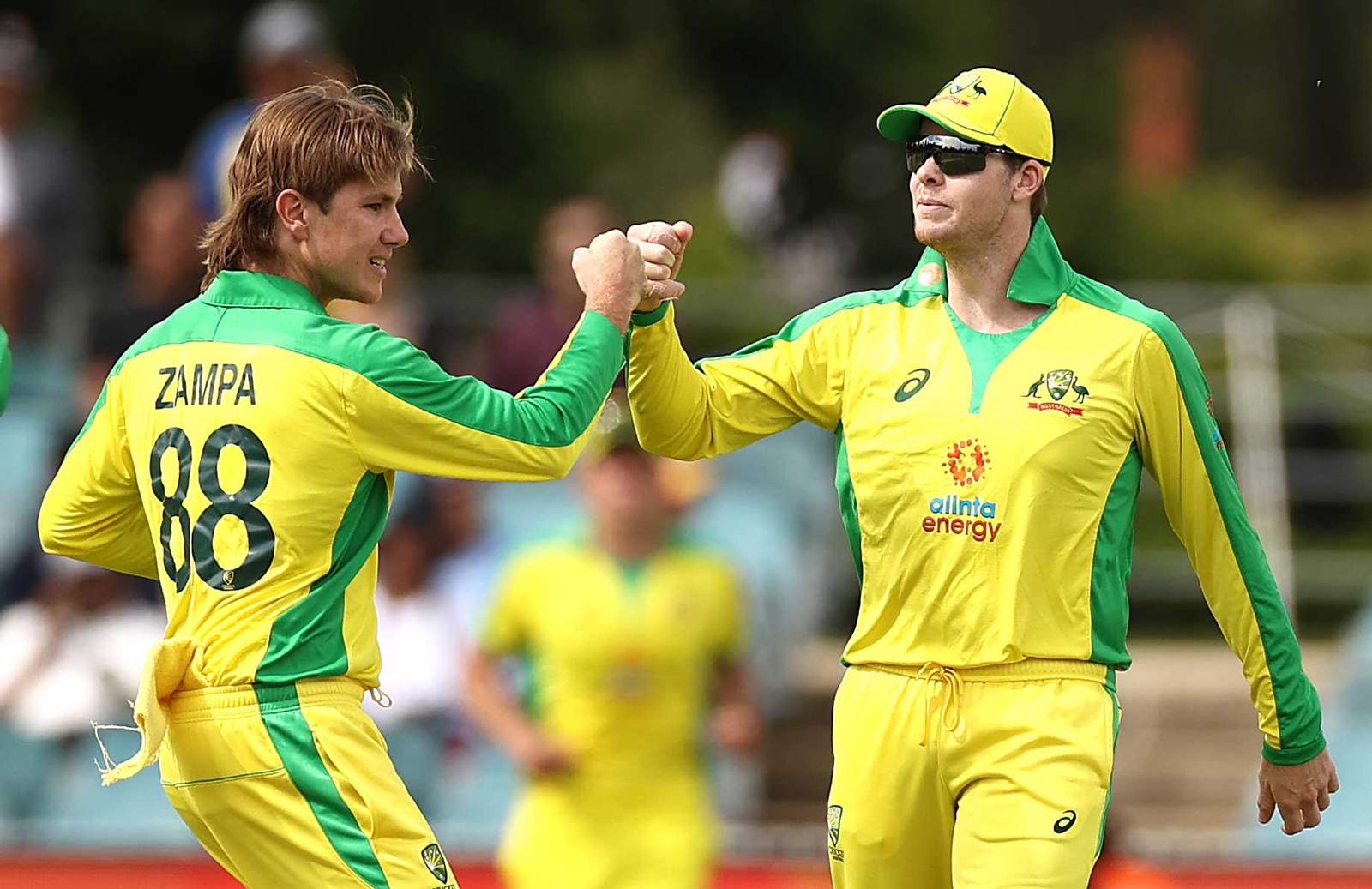 Australia has made it obvious that they mean business in the ODI Series against Zimbabwe, with several key players returning for the first match on Sunday in Townsville.

Captain Aaron Finch declared an almost full-strength squad Saturday, with the hosts welcome back a slew of players who were out from the final match in Sri Lanka in June, including Adam Zampa, who was away due to the birth of his first child, Eugene.

Steve Smith, Marcus Stoinis and Mitchell Starc are the other key inclusions from their most recent outing, with Pat Cummins rested and Marnus Labuschagne, Josh Inglis and Matthew Kuhnemann making way.

"The reasoning behind Marnus (missing out) is we're just going with an allrounder-heavy side," Finch told reporters on Saturday.

"Two quicks plus Zampa and Cameron Green as the fourth genuine bowler. And then using Marsh, Stoinis, Maxwell as our fifth bowler effectively," he added.

Zimbabwe, who haven't faced Australia in this format since 2014, won't be at full strength with injuries to key players including captain Craig Ervine, opening bowler Tendai Chatara and spinner Wellington Masakadza.

However, allrounder Sikandar Raza has been in the form of his life, hitting two centuries against Bangladesh and one against India in the last month.