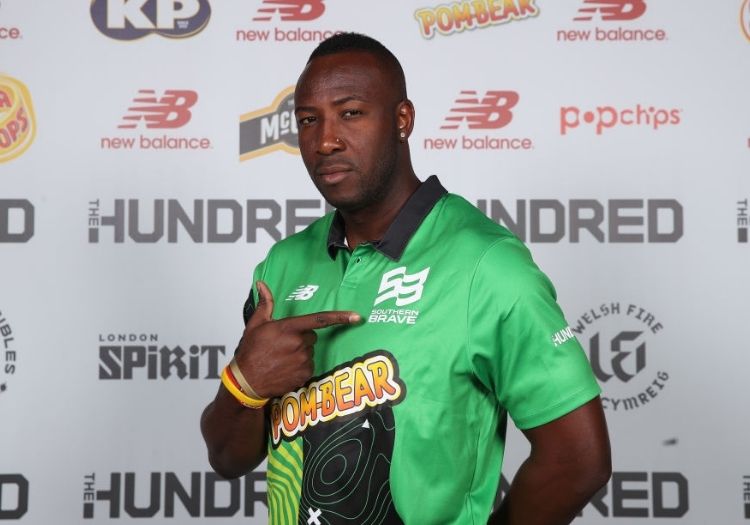 The T20 World Cup is quickly approaching, and selection disputes among participating teams have begun. On the other hand, the West Indies Cricket Board is still in trouble following dismal performances in the recently finished series against India and the absence of some of its best players.

A number of its players, notably power-hitter Andre Russell, did not play in the India T20Is, however, the Windies all-rounder afterward appeared in 'The Hundred,' an English domestic competition.

West Indies chief selector Desmond Haynes and chief coach Phil Simmons expressed their unhappiness at the scenario of player unavailability ahead of the World Cup in an interview with the media prior to the start of the three-match T20I series against New Zealand.

“I will love everyone to play for West Indies. I would love to make sure that all the guys make themselves available to play. But you must realise that the guys have options now, and if guys are choosing other franchises in front of West Indies, then we have to pick from who is available to us,” selector Haynes said.

It was evident that Haynes was pointing towards Russell and Sunil Narine, who was also not a part of the West Indies squad against India but is playing at The Hundred. Russell's name also featured in the list of overseas players declared by the UAE's International League T20, which starts in January next year.

“It hurts. There's no other way to put it. But what can you do? I don't think that I should be begging people to play for their countries. I think if you want to represent West Indies, you will make yourself available,” head coach Simmons said.

“Life has changed, in that people have the opportunities to go different places and if they choose that over West Indies, that's just how it is” he added.