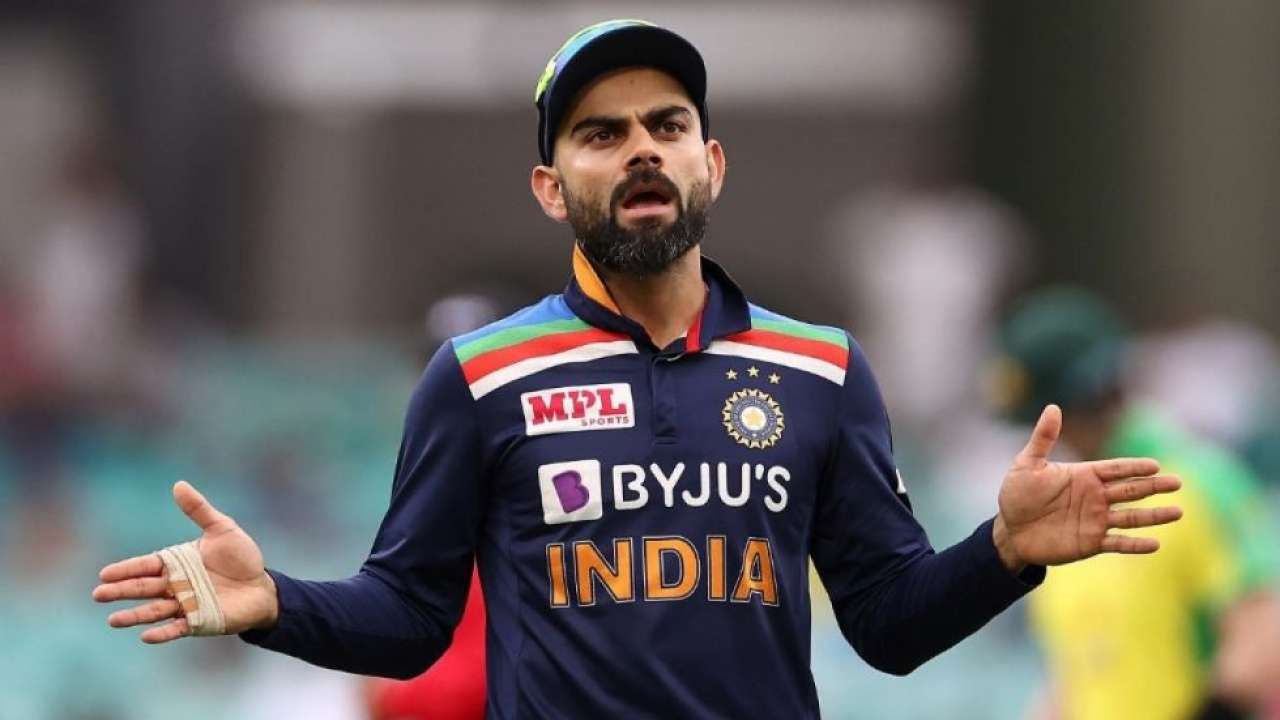 Kohli, who has been rested for the ongoing West Indies tour, mustered only 11 and 20 in the fifth and final Test in Edgbaston and continued his batting slump in the Twenty20s, where he could gather just 12 runs in two innings.

The bad form continued in the One-Day Internationals too. Kohli's wretched run continued with 17 and 16 in the two 50-over games in England.

“I think they should have played Virat Kohli in every international match possible, whatever the format, because Virat has had his breaks. People are advocating that he should take some breaks, and he’s had his breaks. If you look at the last two years, he’s not played a lot of International cricket,” said Manjrekar.

“Maybe there’s some logic there that we don’t know about. Maybe they had a chat with Virat Kohli, but my personal view is the more Virat Kohli would’ve played and especially these matches would’ve been better for him”, he added.