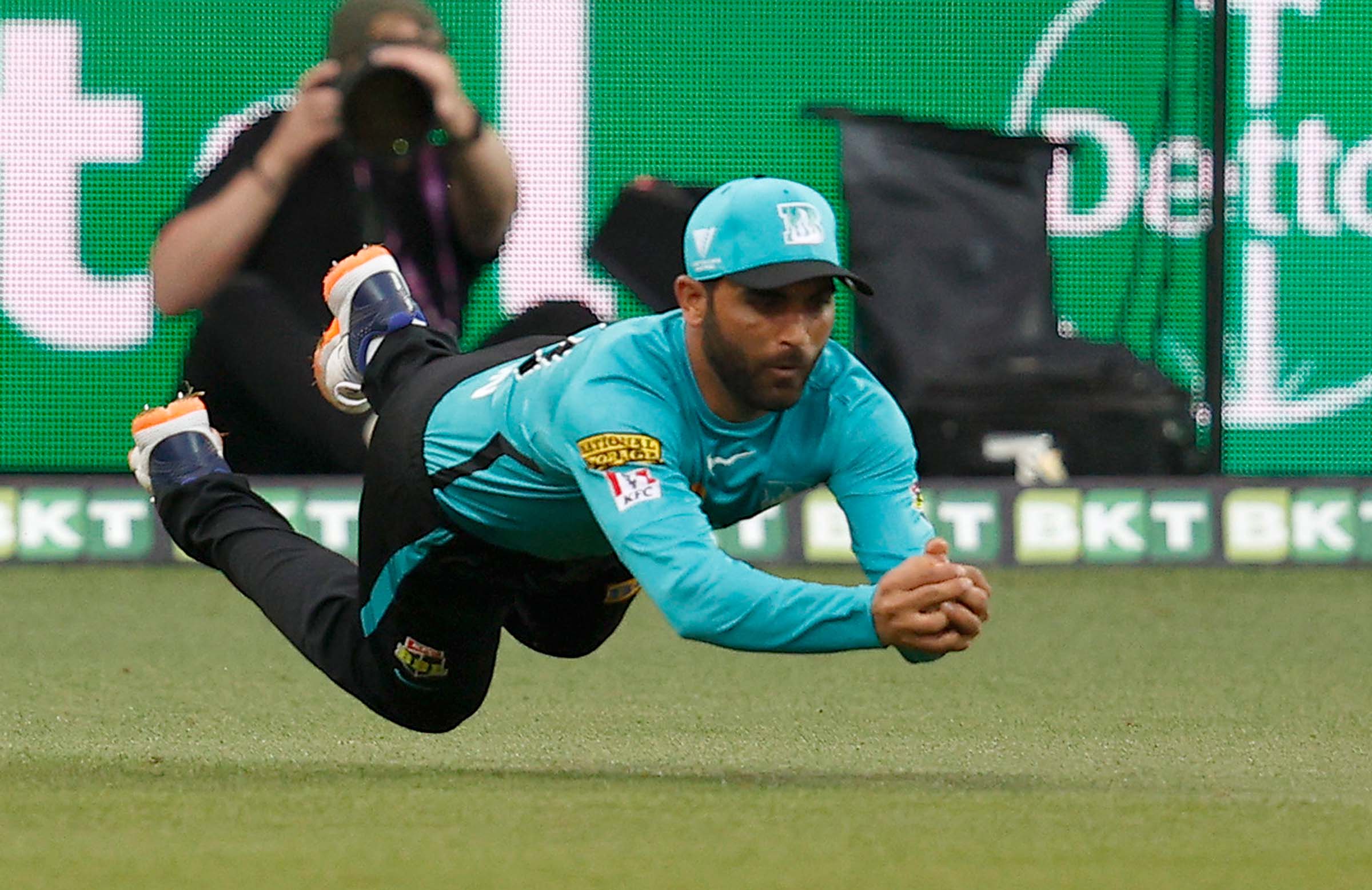 The Pakistan Cricket Board (PCB) has denied claims that it is refusing to allow players to participate in the Big Bash League (BBL), the UAE International League T20 (ILT20), and other franchise cricket leagues throughout the world.

PCB responded to ESPNcricinfo's allegation by calling it "baseless, factually incorrect, and speculative."

According to the cricket website, players will not be awarded No-Objection Certificates (NOC) for cash-rich leagues around the world, regardless of whether they are centrally contracted or not.

"There is a growing sense of frustration among the top players in Pakistan, who feel they are missing out on big monetary gains," Cricinfo reported.

However, the PCB took a stance, completely denying the report.

BBL nominations close on August 21 with the draft to be held on August 28. The tournament will begin from December 13 to February 4.