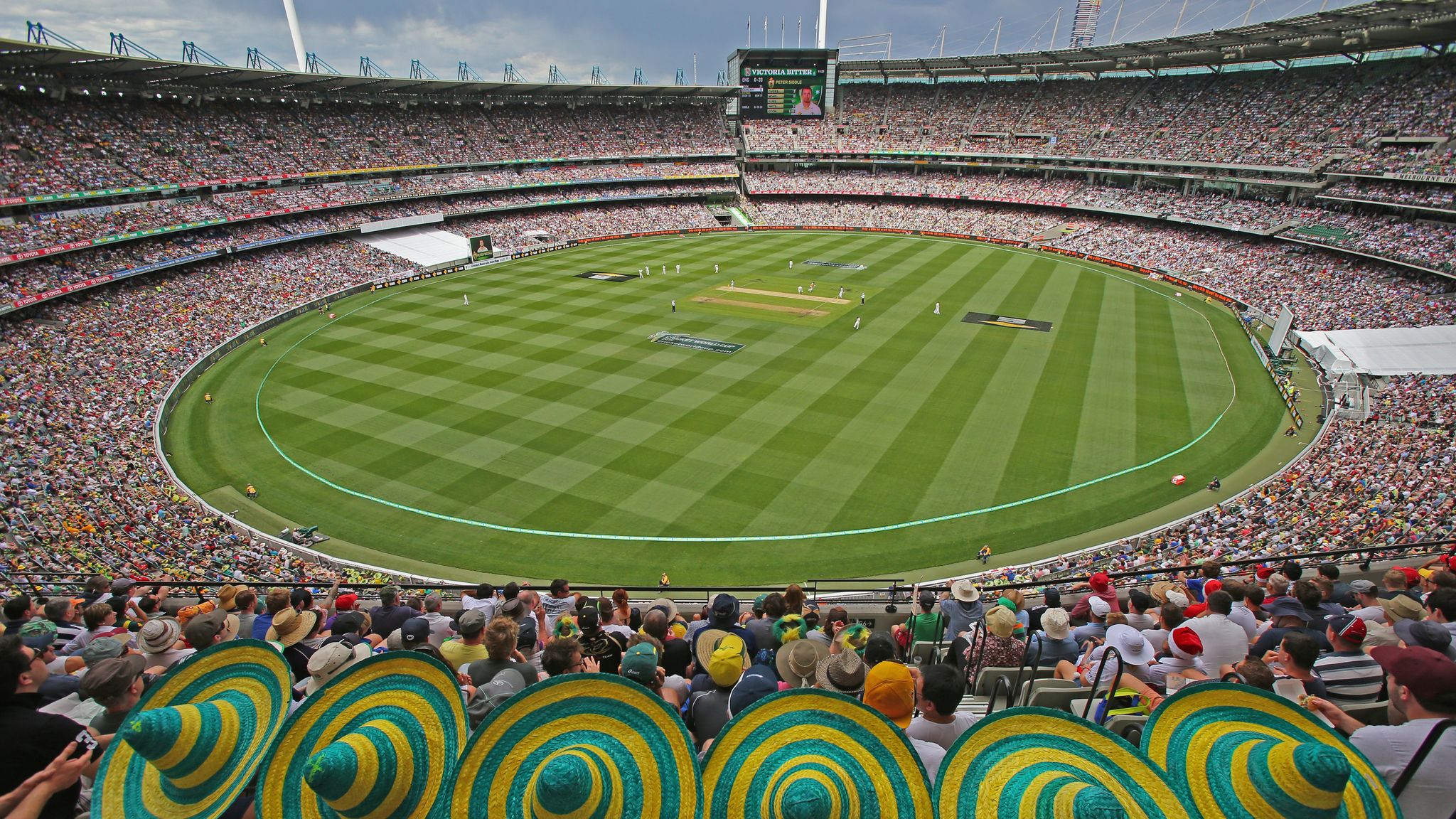 Ticket demand for the Twenty20 World Cup in Australia later this year suggests there will be packed houses for the marquee event, the country's cricket board CEO Nick Hockley said Wednesday.

Australia will host the eighth edition of the T20's showpiece tournament between October and November, with 16 teams to battle for the prize.

The coronavirus pandemic forced the postponement of the Australia edition in 2020 and India hosted the event in the United Arab Emirates last year.

"We are really positive that players are going to have a fantastic experience," Hockley told reporters on the sidelines of the first Test between Australia and Sri Lanka in Galle.

"Obviously it was due to be played in 2020, we are delighted that the borders have opened up. Fans will be able to travel, tourists will be able to come, ticket sales are going really strongly so (we) expect full stadiums."

Tickets for the event went on sale early this year, with the tournament starting October 16 and ending November 13 in Melbourne.

Meanwhile, Hockley said they had no reservations before sending a team to crisis-hit Sri Lanka, which is battling an unprecedented economic crisis.

"With our friends in Sri Lanka, our hope is that cricket provides a little bit of joy and we hope that it's (our tour) some positive contribution," said Hockley, who travelled to Galle for a tribute to late Australian hero Shane Warne at the start of the two-match series.

"And we hope the current situation improves as quickly as possible."