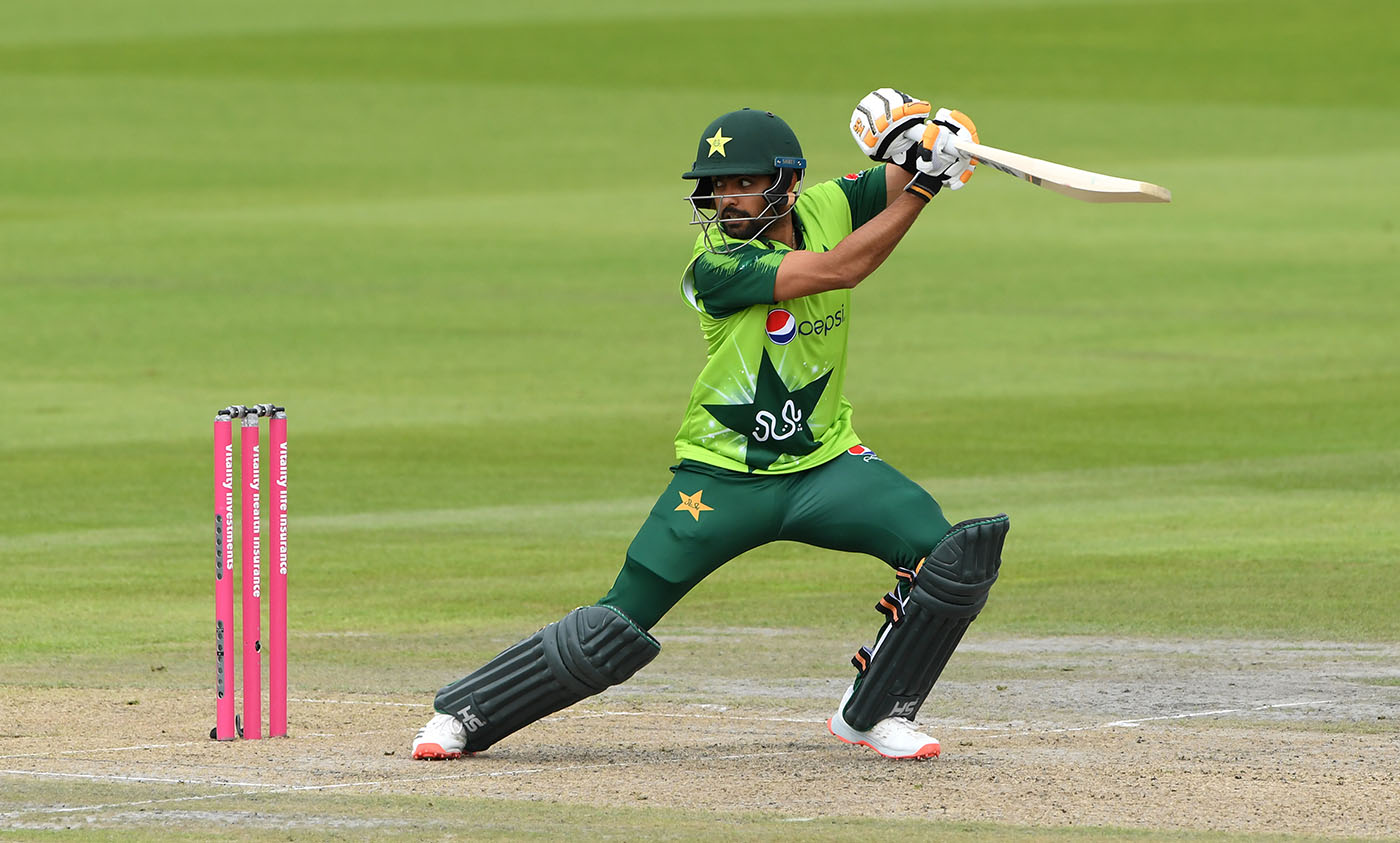 Pakistan captain Babar Azam can lay claim to being the top-ranked T20I batter in the world for the longest period of time after he maintained his spot at the head of proceedings on the latest MRF Tyres ICC T20 batting rankings.

India star Virat Kohli was the No.1 ranked T20I batter for a total of 1,013 days during his reign last decade, but Babar has now surpassed this number following his long-standing stay at the top.

The Pakistan skipper is currently rated as the No.1 batter in T20Is and ODIs and recently suggested he was keen to try and claim top billing in all three formats of the game.

There was little change within the latest T20I rankings that were released by the ICC on Wednesday, with India left-hander Ishan Kishan dropping one place inside the top 10 to seventh on the list for batters.

Ireland young gun Harry Tector moves up a massive 55 places to 66th following his impressive series with the bat against India, while Deepak Hooda jumps a whopping 414 spots to equal 104th overall.

While Joe Root hangs on to his narrow lead as the top-ranked Test batter, there is some big movement behind him following the completion of England's home series against New Zealand.

New Zealand workhorse Neil Wagner drops a spot to 10th on the latest rankings for bowlers, with England duo Stuart Broad (up one spot to 13th) and Jack Leach (up 13 places to 25th) among the notable movers.

West Indies' left-hander Kyle Mayers jumps three places to eighth on the all-rounder rankings following his Player of the Match performance against Bangladesh.

The recent rise of Australia's Josh Hazlewood as a dominant white-ball bowler continued as the in-form seamer moved up two places to equal fifth on the latest ODI rankings.

Hazlewood is already No.1 on the T20I rankings and his move up the ODI list comes on the back of a strong spell of 2/22 in the final 50-over match of the series against Sri Lanka.

There is also a small re-shuffle inside the top 10 on the ODI batter rankings, with Australia skipper Aaron Finch dropping two spots to 12th as Root and Shai Hope move up to equal 10th.