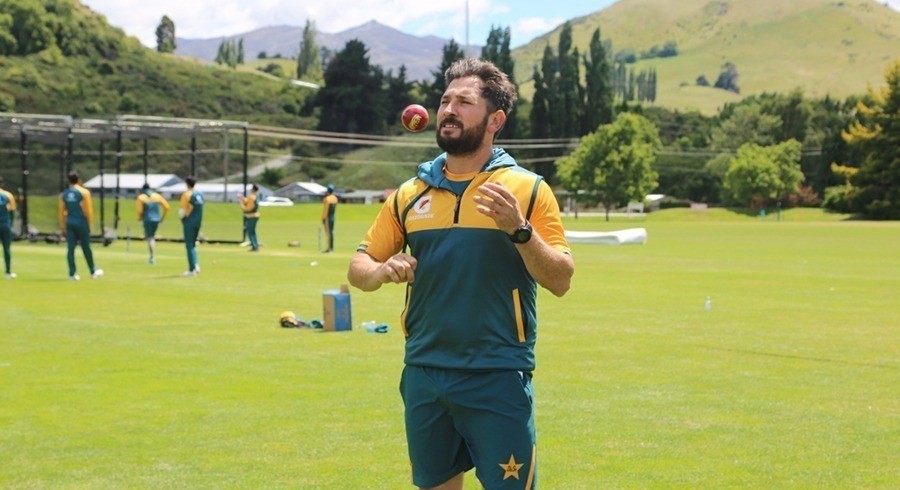 Pakistan will play two Tests from July 16 to 28.

He returns to the squad after recovering full fitness. Yasir played his 46th and last Test against the West Indies in August 2021.

The tour will begin with a three-day warm-up game, according to the details. The series will be included in the ICC World Test Championship.

On July 6, Babar Azam's side will come. Pakistan's latest visit to Sri Lanka was in 2015.