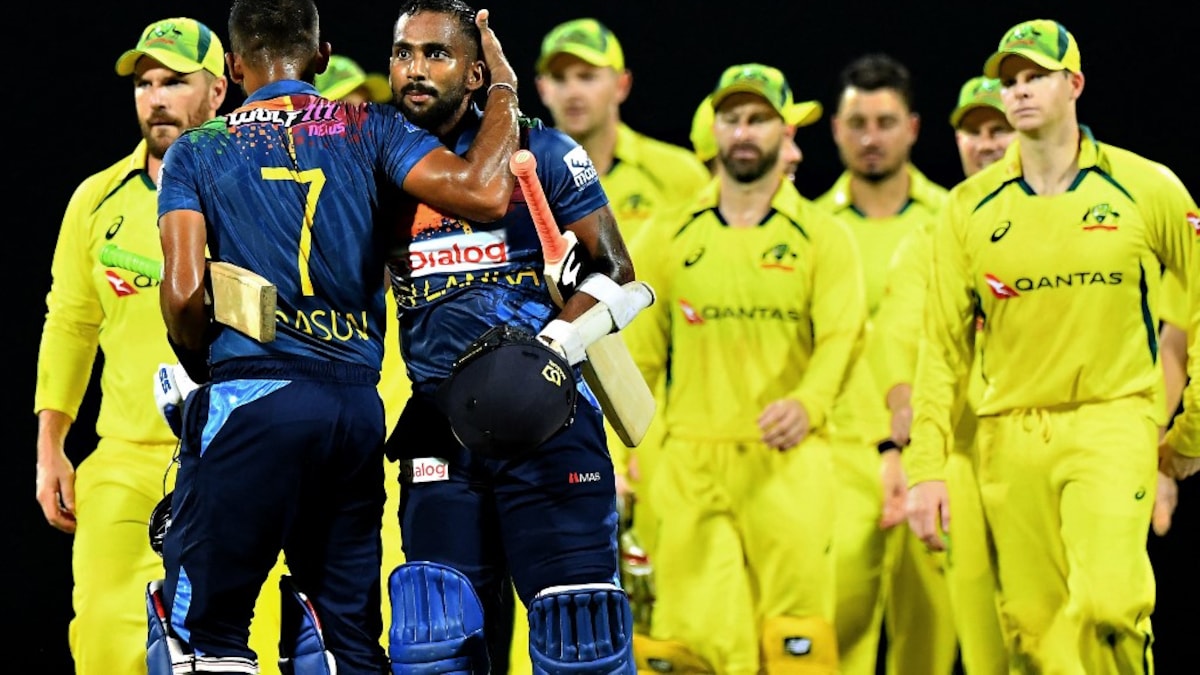 Australia needed 19 off the final over in Colombo but Sri Lanka held their nerve despite David Warner's 99 and some last-minute heroics from Matthew Kuhnemann to win on the last ball of the match by four runs.

The victory in front of an ecstatic crowd at the R. Premadasa Stadium gave Sri Lanka an unassailable 3-1 lead in the five-match contest, and their first bilateral series win against Australia since 2010.

It was a rare moment of joy for Sri Lanka's 22 million people who are in the midst of a painful economic crisis with severe shortages of food, fuel and medicines.

"Not only for me, my teammates, Sri Lanka cricket, the whole country, this is much needed at the moment," Shanaka said afterwards. "I think this should be celebrated by the whole of Sri Lanka."

"Thank you Sri Lanka, Thank you my PEOPLE!," he tweeted on Wednesday.