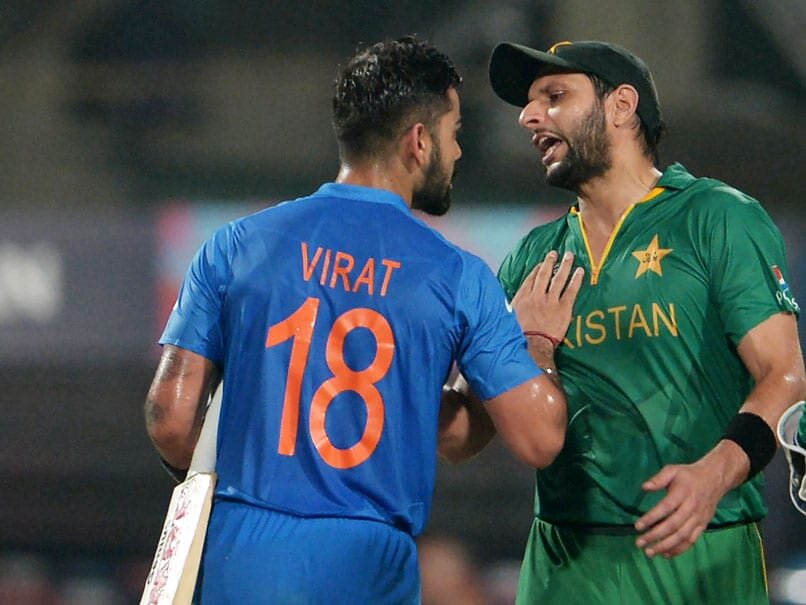 While talking about the Indian Premier League (IPL) and its recently announced two-and-a-half-month window, Afridi said that India is dominant enough to do that and IPL is their biggest weapon.

"It all comes down to the market and the economy. The biggest [cricket] market is India. Whatever they will say will happen," said Afridi.

Earlier, the Board of Control for Cricket in India (BCCCI) announced that the IPL's broadcast rights were sold for the next five seasons to global media conglomerates for a mammoth $6.02 billion.

"IPL is now the 2nd most valued sporting league in the world in terms of per match value!” BCCI's secretary Jay Shah tweeted.