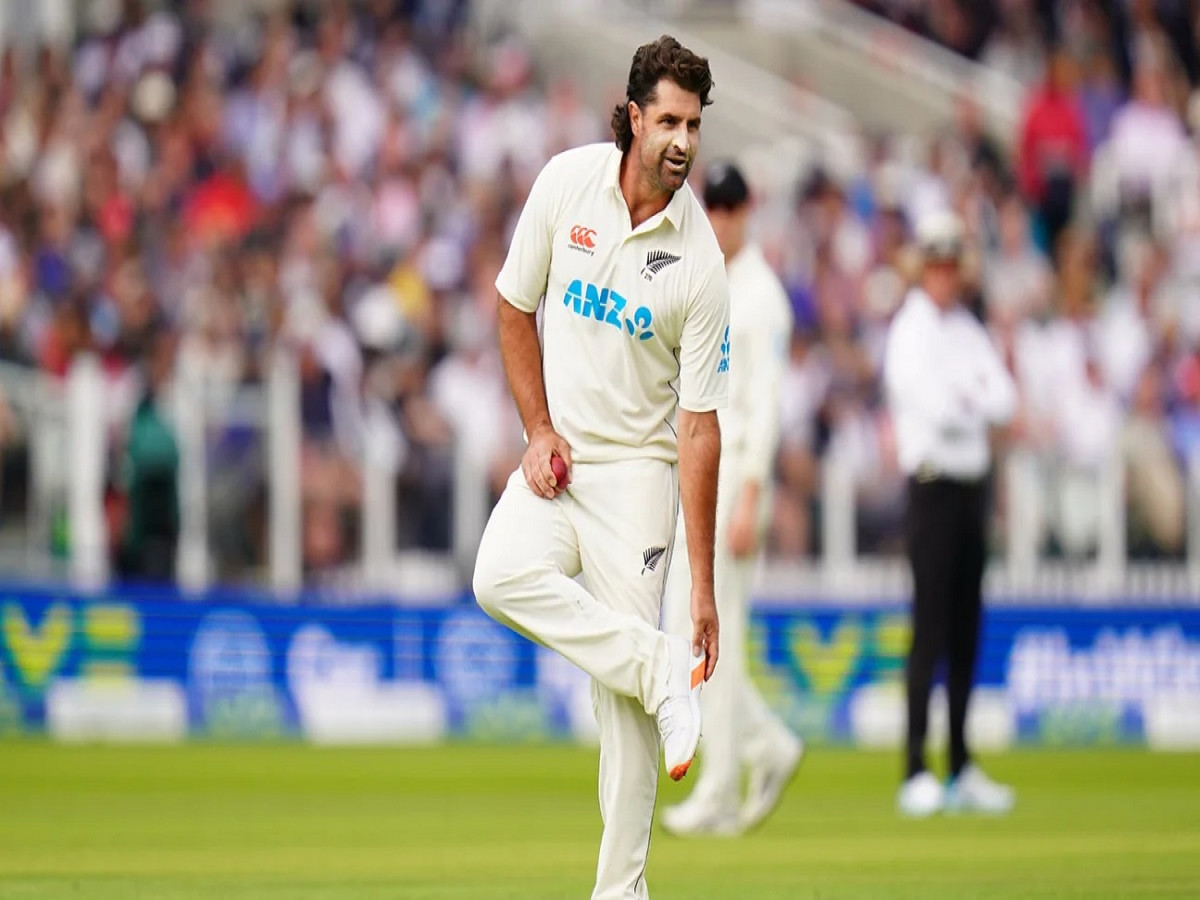 New Zealand all-rounder Colin de Grandhomme has been ruled out of the remainder of the Test series against England due to a heel injury that he sustained in the opening match.

De Grandhomme top-scored with 42 in New Zealand's first innings at Lord’s, he bowled only 3.5 overs in England's second innings due to the heel issue, before New Zealand crashed to a five-wicket loss to go 1-0 down in the three-match series.

"It's a real shame for Colin to suffer this injury so early in the series," Stead said in a statement. "He's a massive part of our Test side and we'll certainly miss him."

De Grandhomme will be replaced by fellow all-rounder Michael Bracewell, who was with the squad for the opening Test as cover for Henry Nicholls.

"It's great to be able to call on someone like Michael who's been with the squad for the past month and is match ready," Stead added.

The second Test will be played at Trent Bridge, starting June 10.