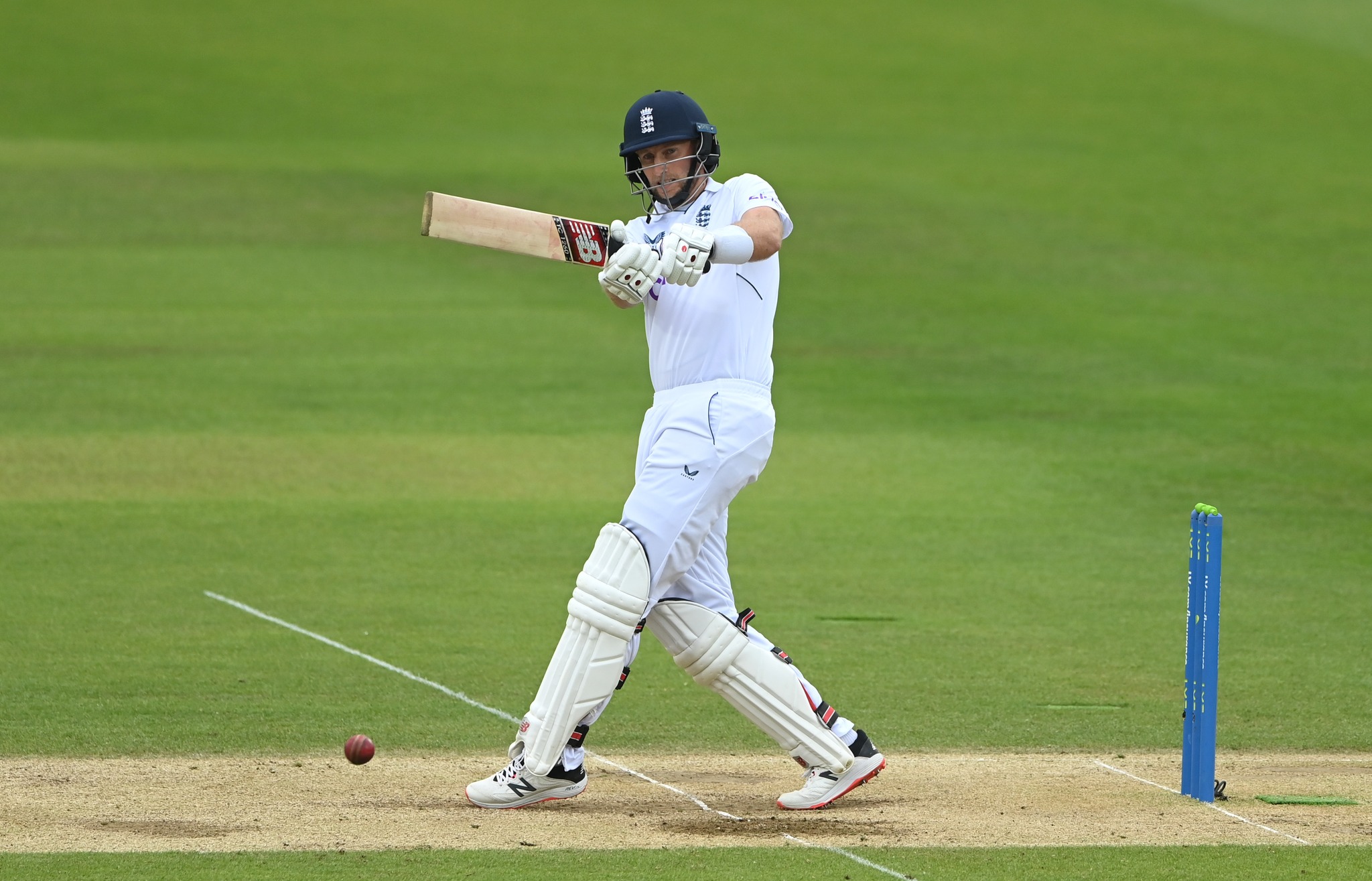 Joe Root scored an unbeaten century as England capped a dramatic fightback to win the first Test against New Zealand by five wickets at Lord's on Sunday.

Victory, achieved with more than a day to spare, was just England's second win in 18 Tests and gave them a 1-0 lead in the three-match series against World Test champions New Zealand.

Root became just the 14th batsman and only second from England to reach the landmark total of 10,000 career Test runs when he completed his 26th hundred at this level.

Root received excellent support from wicketkeeper Ben Foakes (32 not out) in an unbroken stand of 120, with the pair denying New Zealand a breakthrough after England resumed Sunday on their overnight 216 for five.

This was an ideal way for England to start life under their their new leadership duo of captain Ben Stokes, who made a valuable 54 on Saturday, and Test coach Brendon McCullum, the former New Zealand captain.