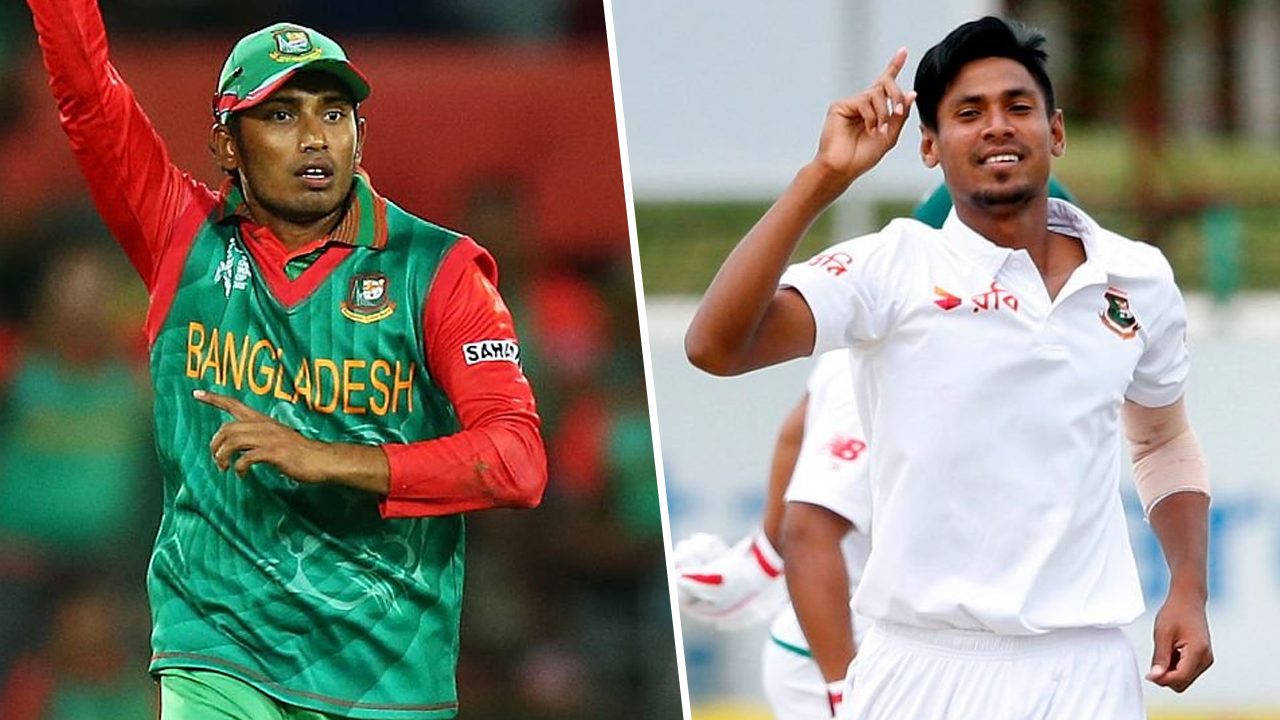 Bangladesh Cricket Board (BCB) has announced a full West Indies tour squad as Anamul Haque Bijoy has returned to Tiger shorter formats squad as Mustafizur Rahman was named for the Test series.

Mustafizur has been called up to the Bangladesh Test team despite his opposition to the format. The left-handed bowler did not sign a central contract for the red-ball game.

However, due to the ailments of Taskin Ahmed and Shoriful Islam, BCB is pushing Mustafiz to play in the red-ball format.

Bijoy, the wicket-keeper batter, has been recalled to the ODI and T20I squads after a three-year absence owing to injuries and poor play. However, Bijoy's recent batting performances in domestic cricket have prompted the selectors to reconsider his inclusion in the squad.

Meanwhile, the Tigers will miss the service of the veteran batter, Mushfiqur Rahim, in all three formats as he took a leave for the Hajj.

After a series of injuries and absences from both the national team and domestic cricket, Mohammad Saifuddin has returned to the ODI squad.

The Tigers will travel to West Indies in June to play two Test matches, three ODIs and three T20Is.

The first Test is set to be played at Antigua on June 16 followed by the second Test at Saint Lucia on June 24.

Bangladesh are set to depart for West Indies on June 6.