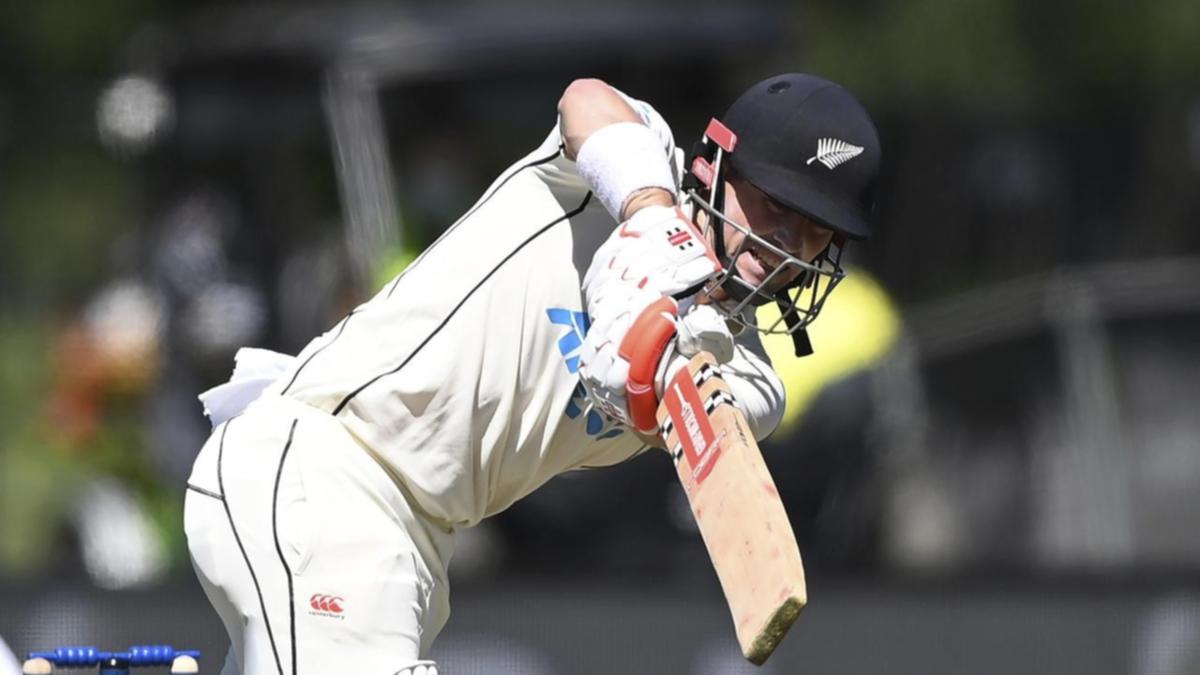 Three members of the New Zealand squad have tested positive for Covid-19 in Brighton. The New Zealand Cricket board said on Friday, May 20.

The three members of the New Zealand squad, which includes Henry Nicholls, Blair Tickner and bowling coach Shane Jurgensen, will be in isolation for 5 days.

However, New Zealand's 4-day warm-up match against Sussex is set to go ahead as planned from May 20 as the rest of the touring party returned negative tests for Covid-`19.

"The remainder of the tour party have returned negative tests this morning and will continue to be monitored and tested as required,"

New Zealand are scheduled to play one more warm-up game, against FCC XI on May 26 after the game against Sussex.

The three-match Test series against England will begin on June 2, with the second Test in Nottingham on June 10, and the third being held at Headingley from June 23.