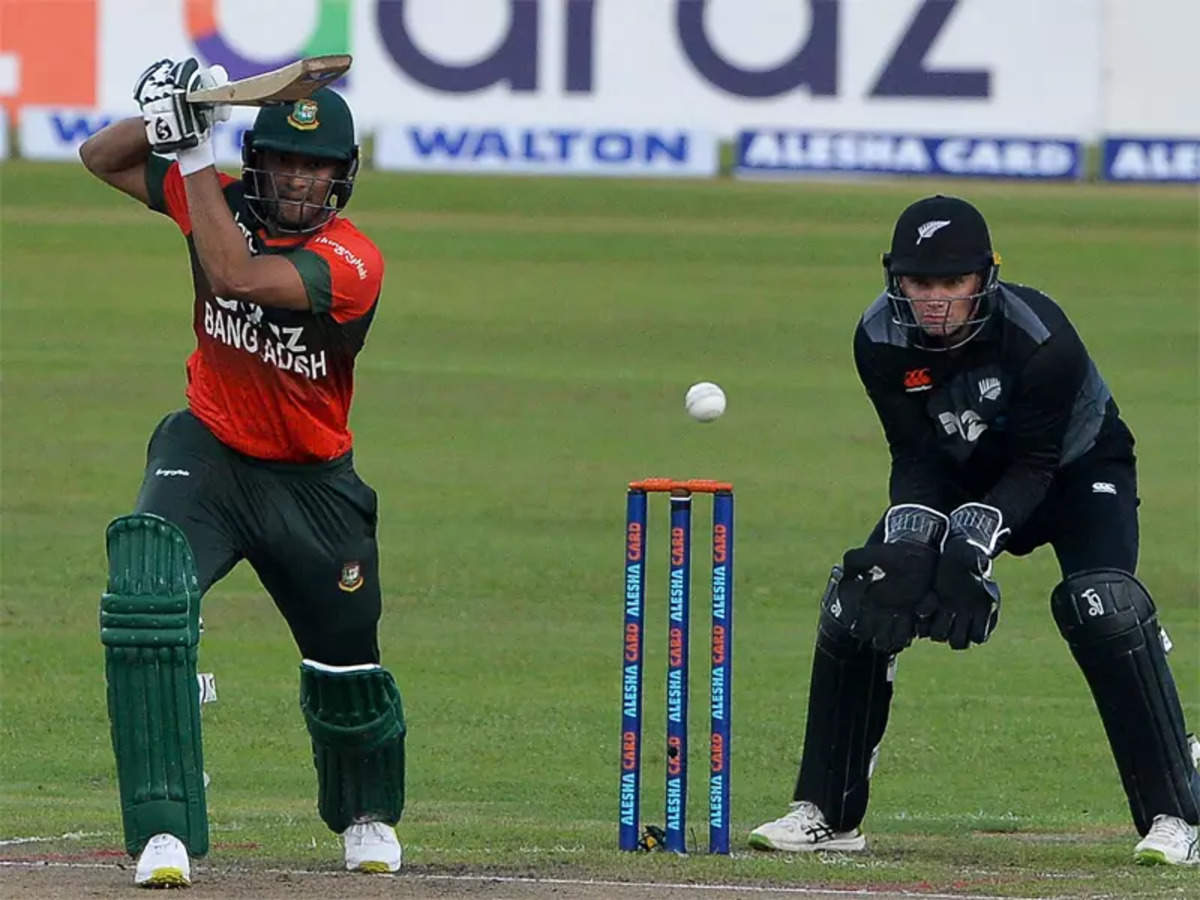 Bangladesh will play a tri-nation T20 series in New Zealand before the T20 World Cup in October-November in Australia.

Pakistan is likely to take part in the tri-nation series including New Zealand and Bangladesh, confirmed by Bangladesh Cricket Board (BCB) director and chairman of operations committee Jalal Yunus.

This will be the Tigers’ final T20I series before the World Cup before taking part in a few warm-ups as part of their final preparations.

Bangladesh will hold a camp in Adelaide, Australia before playing the tri-nation tournament in New Zealand.

"You already know that we have a lot of T20 matches [coming up]. Lots of preparation but it doesn't feel like holding a separate camp since we are within continuous cricket. We will do a camp in Adelaide and play a tri-nation tournament in New Zealand.

“Then we will hold practice sessions for seven to eight days in New Zealand, most likely in Christchurch. A tri-nation tournament will be played there. While the other team hasn't been finalised yet, it will probably be in Pakistan" said Jalal Yunus.

Bangladesh will then compete in the Asia Cup, which will be held in Sri Lanka prior to the World Cup.