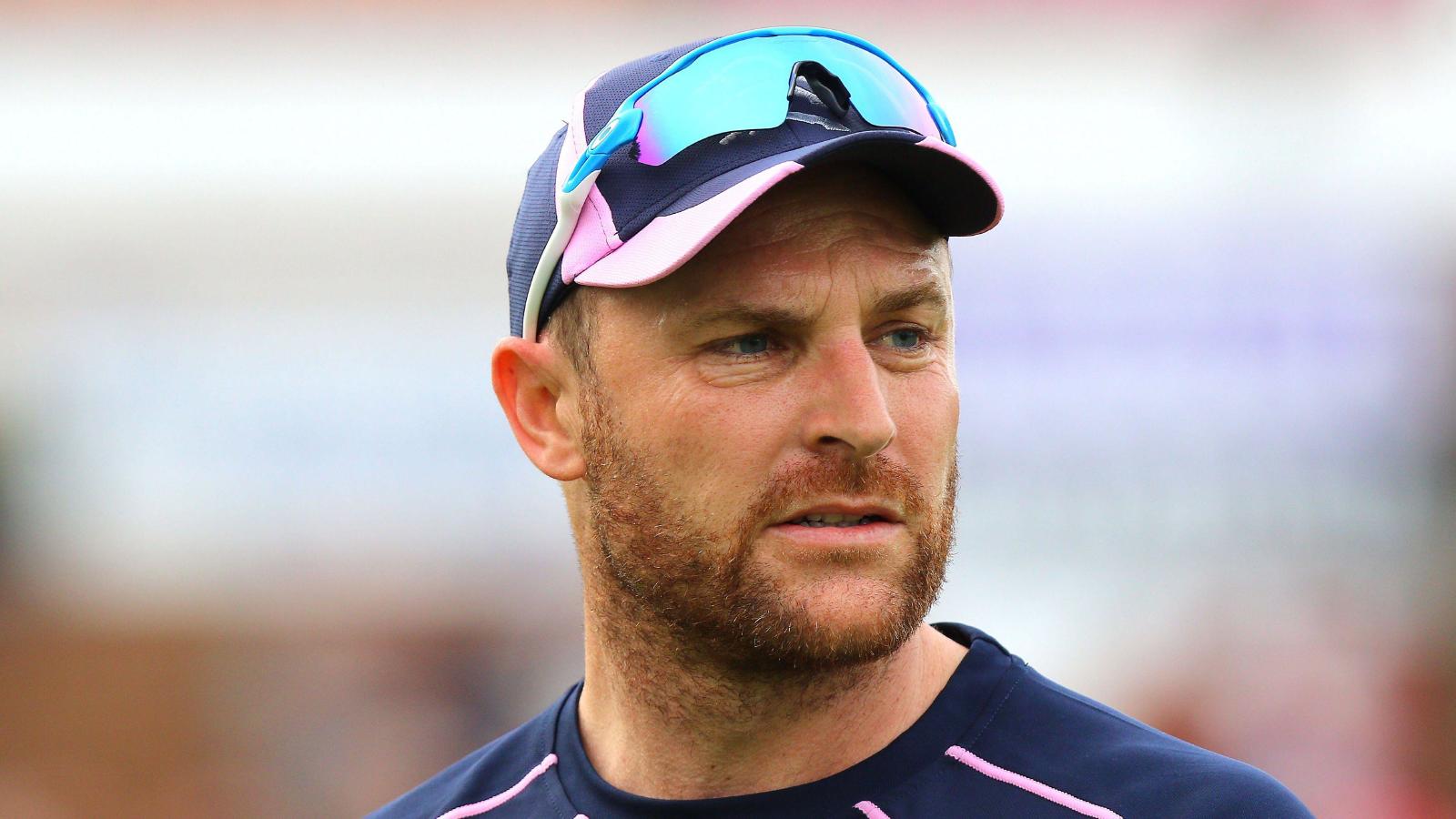 McCullum, 40, will be in the England squad for the opening Test against world champions New Zealand on June 2 at Lord's.

He takes over from Chris Silverwood, who stepped down in February after the crushing Ashes defeat in Australia.

McCullum said he is aiming to "move the team forward into a more successful era" alongside new captain Ben Stokes.

"In taking this role on, I am acutely aware of the significant challenges the team faces at present, and I strongly believe in my ability to help the team emerge as a stronger force once we've confronted them head-on" he added.

England are winless in nine Tests and have only one won of their past 17 matches.

McCullum's appointment continues England's post-Ashes overhaul, with Rob Key having taken over as managing director last month, replacing Andrew Strauss, who had stepped in on an interim basis following the sacking of Ashley Giles in February.

"I've enjoyed several robust conversations with Rob Key about the direction of travel for the team and have found his enthusiasm contagious," added McCullum.

"I'm no stranger to bringing about change within a team environment, and I can't wait to get started. Ben Stokes is the perfect character to inspire change around him, and I look forward to working closely with him to build a successful unit around us," he further added.