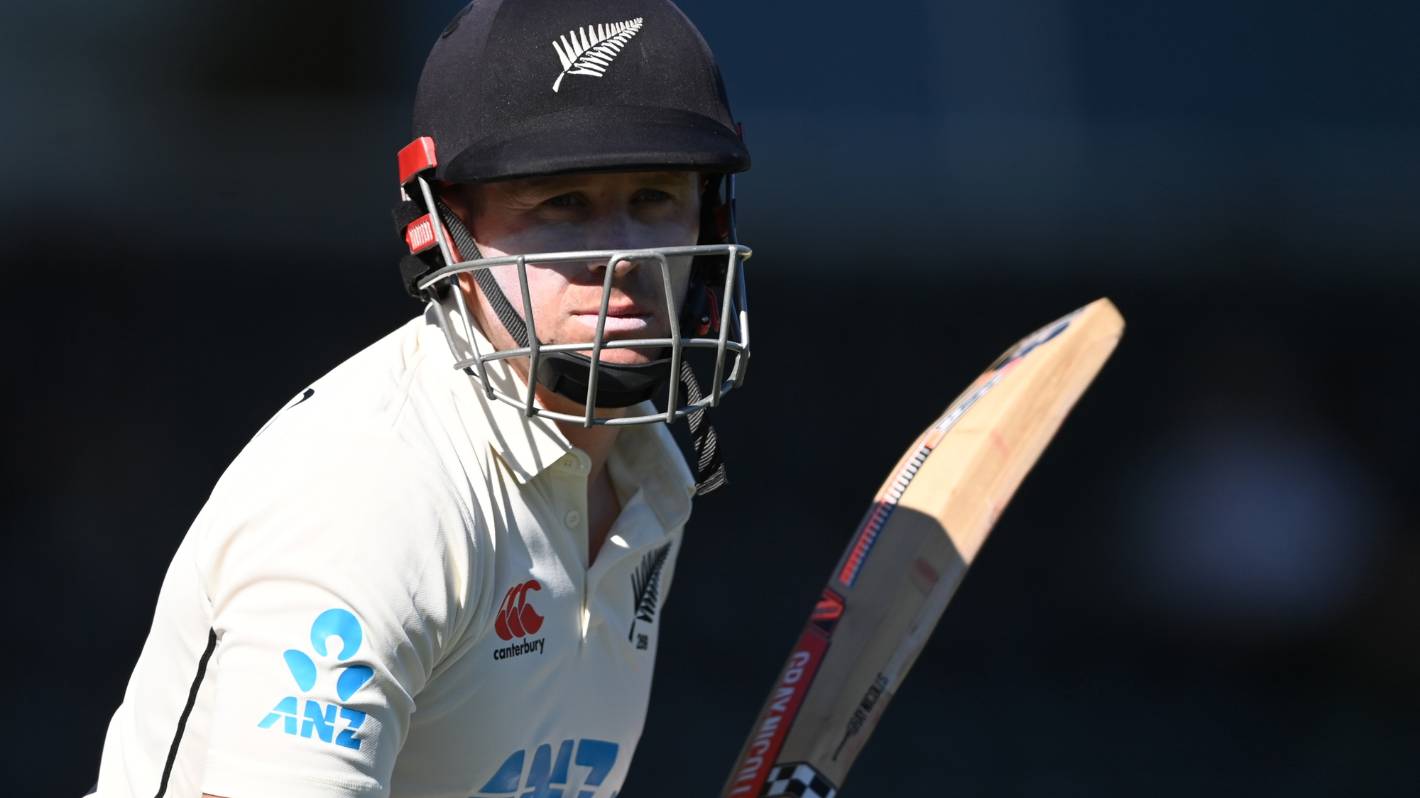 Prior to the team's journey to the United Kingdom this weekend, New Zealand batter Henry Nicholls suffered a calf injury during training.

Nicholls injured his right leg at the pre-tour camp on Mount Maunganui, according to New Zealand head coach Gary Stead. He is set to undergo a scan after picking up the injury during running drills on Monday.

"He's having an MRI scan later today, so we'll know more after that as to the extent of it. But he's got it strapped up and I guess the next 24 to 48 hours will give us an indication of how serious that is" Stead said on Tuesday.

Nicholls has been a key element in New Zealand's Test lineup in recent years, averaging 40.38 in 46 Tests and amassing eight hundreds. The middle-order hitter has 280 runs in six matches this cycle of the ICC World Test Championship, including a century in the Black Caps' most recent Test series against South Africa.

He was the third-highest run-getter for his team in the previous WTC, which New Zealand won, with 592 runs in 11 matches at an average of 39.46.

England will host New Zealand for a three-match Test series, beginning on June 2 at Lord's before moving to Trent Bridge and Headingley.

The hosts are currently languishing at the bottom of the WTC table with a point percentage of 12.50% while New Zealand are sixth with 38.88%.

The series also marks the beginning of the new era of Test cricket for England, with Ben Stokes undertaking his first assignment as Test captain.