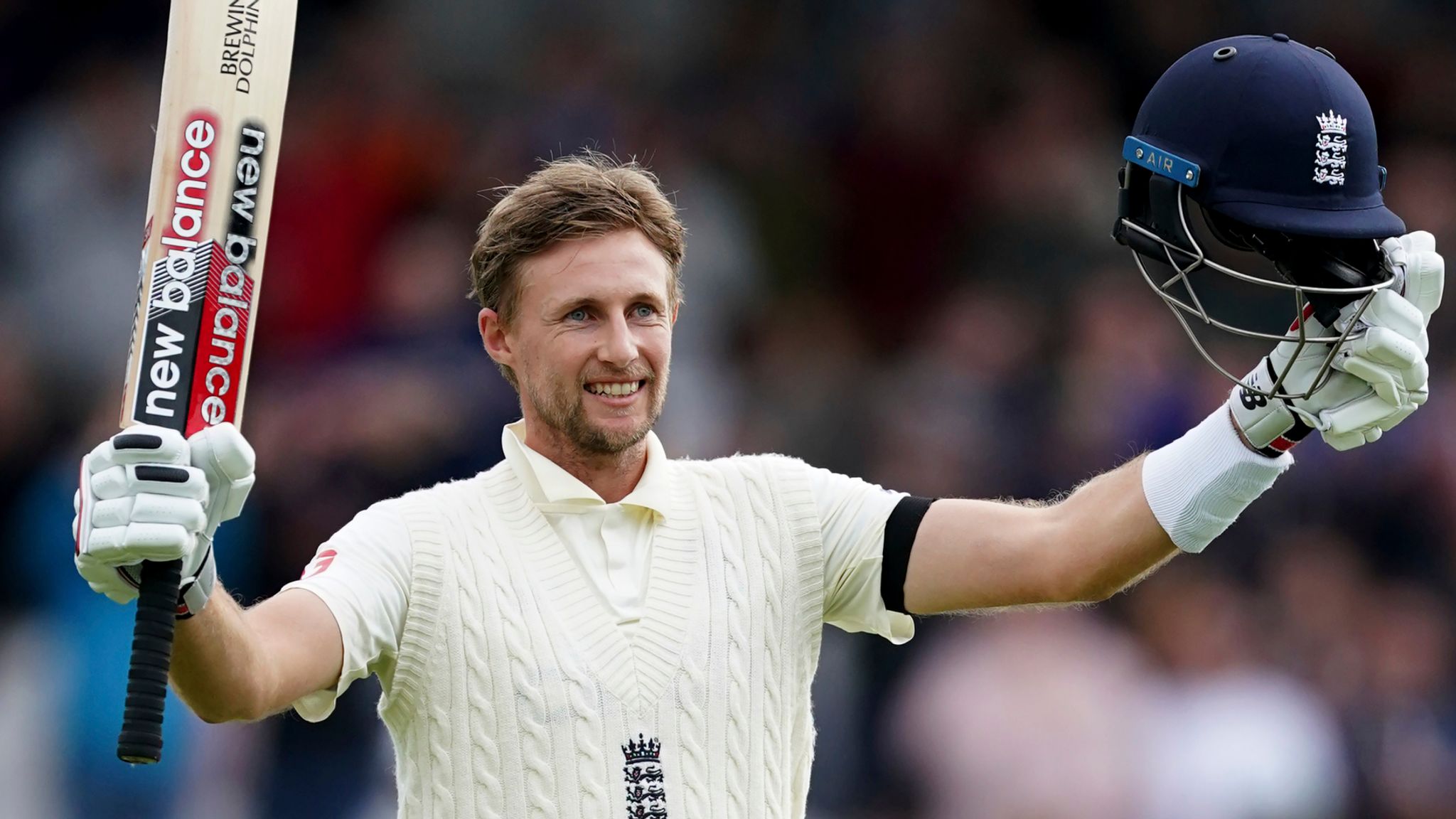 For the series against New Zealand, England's new test captain Ben Stokes wants predecessor Joe Root to return to number four in the batting order, where he has amassed over 5,000 runs and 14 hundreds.

Root, who resigned as captain after the West Indies series defeat, batted at three in the Caribbean and got two hundreds, but Stokes believes he is better suited to his former position.

"I've already spoken with Joe. I've asked him to go back to four and I'm going to be at six. Wherever Joe bats he gets runs, but his best position is at four. Joe will probably be averaging 90 now instead of 60 so it'll be good" Stokes said.

"I feel him at four and me at six gives us a bit of experience in that gap. So you can obviously see where the places are opening up for people... it's three and five," added Stokes.

The 30-year-old earlier said that he would recall veteran fast bowlers James Anderson and Stuart Broad, who were left out of the three-test series against the West Indies which England lost 1-0.