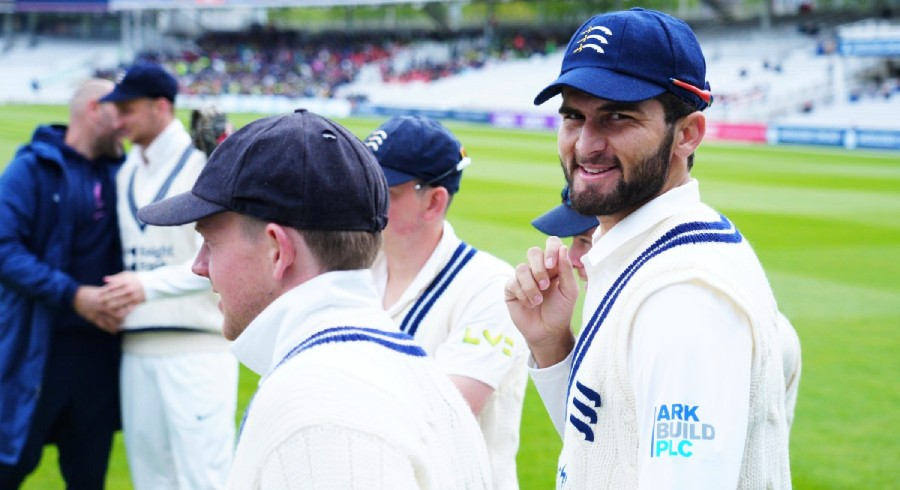 The former South African fast bowler clarified that the talent in question is Afridi's ability to seam the ball back into right-handed batters.

With that specific ball, Afridi has taken a lot of wickets, and Philander admits that it is a "huge advantage" for the 22-year-old.

“To me, he has some great skills as a left-arm bowling upfront and seaming the ball in for the right-hand batters which is a skill we have not seen in international cricket in the recent past. So having that skill in your armory is a massive advantage,” he told PakPassion.

In Pakistan's home series against Australia, Afridi was in excellent form, taking nine wickets at an average of 36.44 in three Tests.

He then took six wickets at an average of 17.16 in two One-Day Internationals before finishing the series with figures of 2-21 off four overs in the one-off T20 International.

The 22-year-old is presently playing county cricket in England for Middlesex, where he has taken 10 wickets at an average of 21.60 in two games.

Tags: Pakistan, Shaheen Afridi ,
Up Next