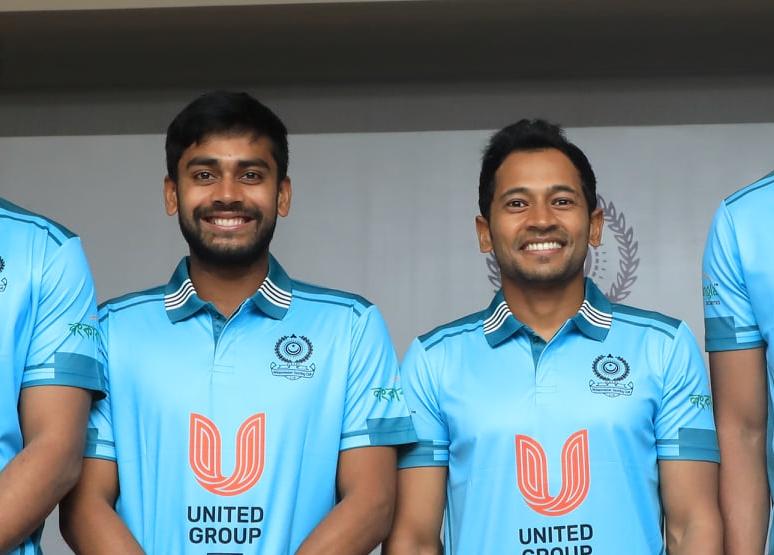 Wicket-keeper batter Mushfiqur Rahim will play for the Sheikh Jamal Dhanmondi Club instead of his team Mohammedan Sporting Club at the ongoing Dhaka Premier League (DPL), while all-rounder Mehidy Hasan Miraz will join him at the same club too.

Mohammedan already gave them the No Objection Certificate (NOC), a source of Sheikh Jamal confirmed to Cricfrenzy.

However, the royal club did not get most of the stars at the beginning of the tournament, they were supposed to march with full strength in the Super League.

Mahmudullah has joined after the three-match one-day series against South Africa but Mohammedan have knocked out from the group stage by the time Mushfiqur and Miraz returned home after the Test series in South Africa.

“Mushfiqur and Miraz have both joined us. We have signed both. It's been good. Our team was doing well. In Sha Allah, it will be better after signing them. If there is a player like Mushfiqur, then any team have the balance” an official of Sheikh Jamal said.

Friday was the last day of the league phase in DPL. Sheikh Jamal also won the last match. The team led by Imrul Kayes is at the top of the table with 18 points after 10 matches of the league. Abahani is at number two with 14 points.