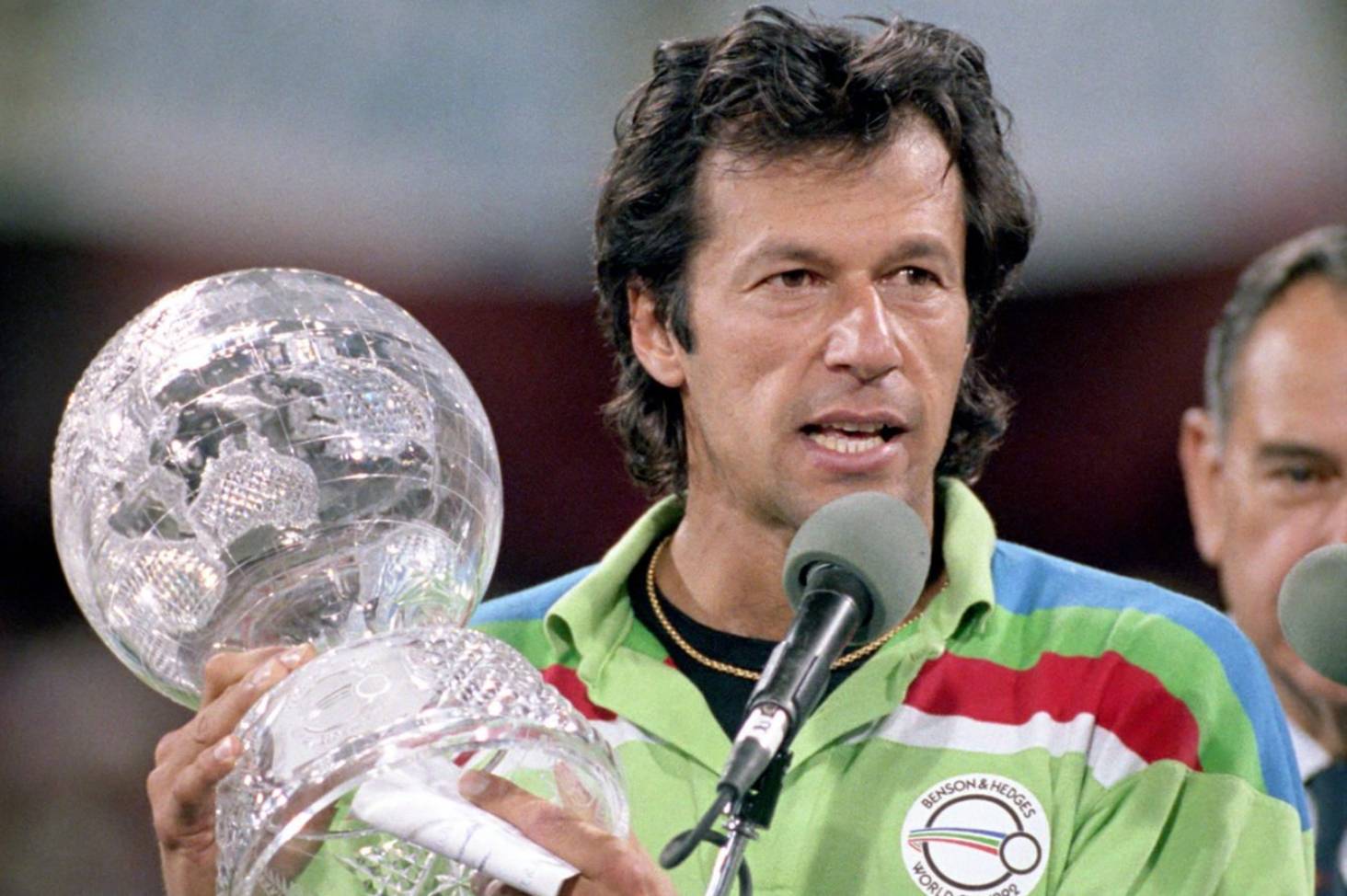 Regarded as a wily cricket captain during his international playing days, Imran Khan found himself on a sticky wicket when it came to leading Pakistan.

The 69-year-old prime minister was dismissed Sunday following a no-confidence motion in the national assembly, days after he thought he had stymied the opposition by dissolving parliament and calling an early election.

The Supreme Court ruled his action illegal Thursday, and having lost his majority in the assembly, Khan ran out of options.

Khan enjoyed genuine popular support when he became premier in 2018, but critics say he has failed to deliver on promises to revitalise the economy and improve the lives of the poor.

Khan's Tehreek-e-Insaf (PTI) party was voted in by millions who grew up watching him play cricket, where he excelled as an allrounder and captained Pakistan to World Cup victory in 1992.

Khan's vision was for Pakistan to become a welfare state modelled on the Islamic golden age of the 7th to 14th centuries, a period of cultural, economic and scientific flourishing in the Muslim world.

But he made little headway in improving Pakistan's financial situation, with galloping inflation, crippling debt and a feeble rupee undermining economic reform.

The security situation also deteriorated on his watch, particularly since the Taliban returned to power in Afghanistan last year.

The Oxford-educated son of a wealthy Lahore family, Khan had a reputation as a playboy until his retirement from international cricket.

For years, he busied himself with charity projects, raising millions to build a cancer hospital to honour his mother.

He tiptoed into politics and for years held the PTI's only parliamentary seat.

But the party grew hugely during the military-led government of General Pervez Musharraf, becoming a genuine force in the 2013 elections before winning a majority five years later.

Running the country proved more difficult than sitting in opposition, however.

Double-digit inflation has driven up the cost of basic goods, and while the economy is forecast to grow four percent this year, it has been stagnant for the last three.

Pakistan has also had to borrow heavily just to service nearly $130 billion of foreign debt.

The increasingly volatile security situation exemplified by the Taliban's return to power across the border in mid-August has also contributed to Khan's downfall.

The hardline Islamists' victory was initially seen as a victory, both for Pakistan -- long accused of supporting them -- as well as for a premier dubbed "Taliban Khan" for his consistent advocacy of dialogue and criticism of US policy towards Kabul.

But attacks by Pakistan's own Taliban -- as well as the local Islamic State group (IS-K) and ethnic Baloch separatists -- have increased despite Kabul's assurances that Afghan soil would not be used for such purposes.

Pakistan's army is key to political power, and some analysts say Khan lost its crucial support -- claims both sides deny.

Khan's efforts to position Pakistan as a key non-aligned regional player were been successful either.

Ties with the United States frayed, with Khan accusing Washington of working with the opposition for regime change.

Islamabad has moved closer to China, even though the important work on the China-Pakistan Economic Corridor (CPEC) has slowed down.

He also moved closer to Russia, angering the West by continuing a visit to Moscow on the same day as the invasion of Ukraine.

Khan did have some domestic successes.

He is credited with bringing Pakistan relatively unscathed through the Covid-19 pandemic, and a free universal health scheme he pioneered is slowly being rolled out across the country.

Khan frequently rails against Western permissiveness, sparking outrage among rights groups by repeatedly linking rape to the way women dress in a deeply patriarchal country where sexual violence is widespread.

Married three times, his current wife Bushra Bibi comes from a conservative family and wears a veil in public.

Often described as being impulsive and brash, he draws frequently on cricket analogies to describe his political battles.

"I fight till the very last ball. I never quit whatever the result may be," he said in an address to the nation last week.

On Sunday, he was dismissed.