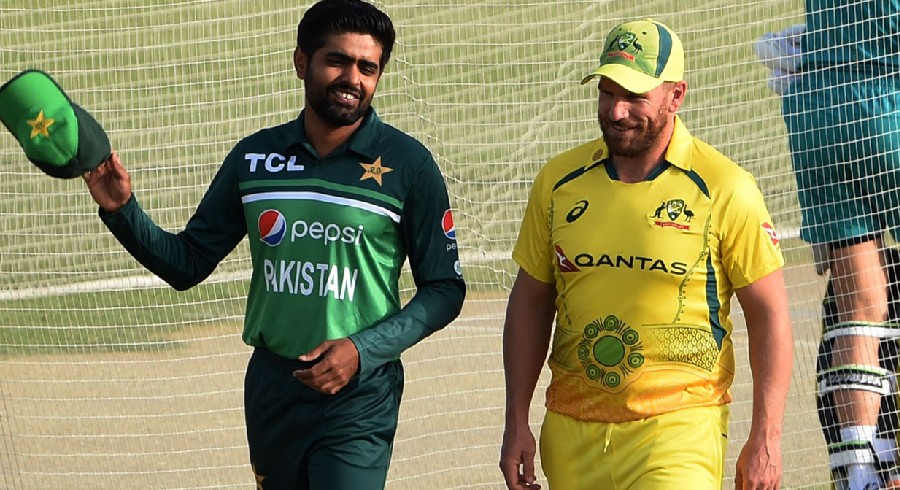 Australia's cricketers were heading home Wednesday after completing their first tour to Pakistan since 1998.

Pat Cummins' side won the three-Test series 1-0, lost the one-day internationals 2-1 and rounded off an incident-free trip with victory in the lone Twenty20 international.

AFP Sports highlights five things we learned from the first full tour to Pakistan by a top Test-playing nation since the fatal attack on a Sri Lanka team bus in Lahore in 2009. 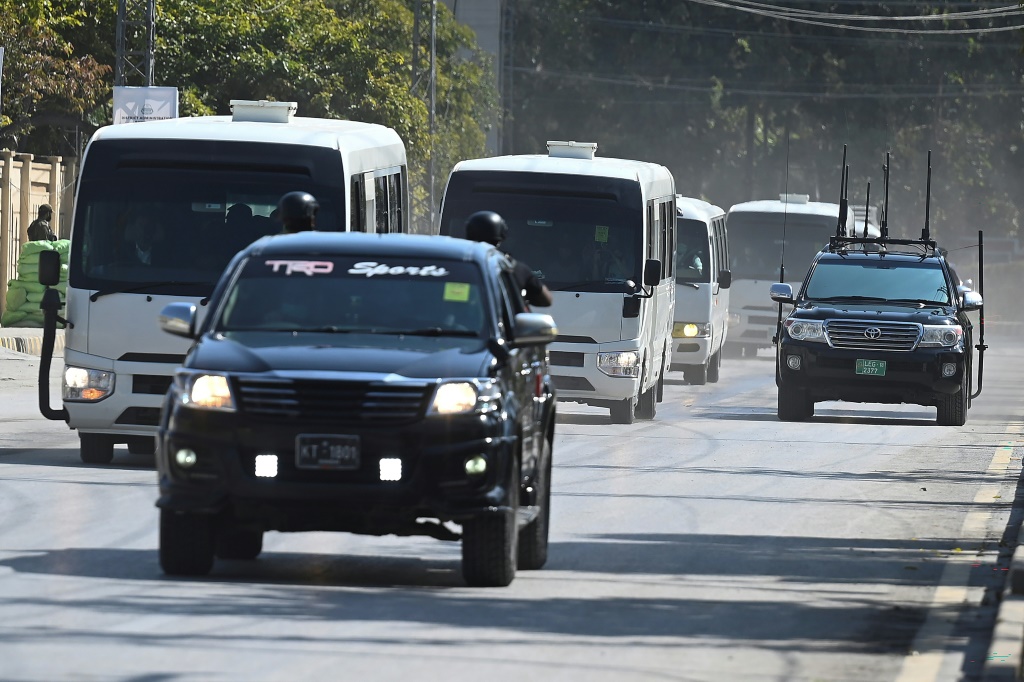 A full-strength Australia squad were greeted by head of state-style security with hundreds of policemen and military personnel guarding their hotels and routes to the grounds.

The matches passed off without incident in Rawalpindi, Karachi and Lahore and the players, despite also being under strict Covid protocols, were even able to get out for a round of golf.

Pakistan will be hoping the successful Australian tour has paved the way for England and New Zealand to return after both called off series in Pakistan last year citing unspecified security concerns. 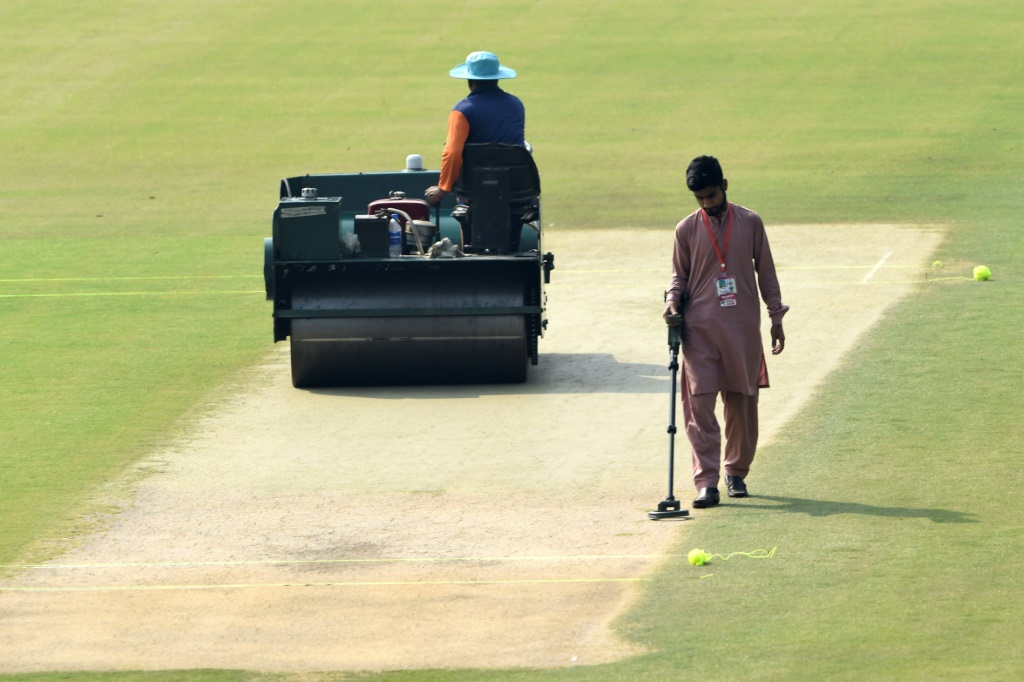 The Test series was blighted by flat pitches that offered nothing for the bowlers.

The opening match, on a Rawalpindi pitch deemed "below average" by the International Cricket Council, saw just 14 wickets fall as 1,187 runs were eked out in a bore draw.

The second Test pitch in Karachi was also slow and low and saw drama only in the final session of the final day when a late flurry of wickets saw Pakistan hang on for a draw.

Then it took Cummins' bold declaration with almost two days' play remaining in Lahore to earn Australia a win and the series on another placid pitch.

At least the batsmen-friendly surfaces made for more of a spectacle in the white-ball games.

The highlight was Babar Azam and Imam-ul-Haq both scoring centuries as Pakistan thrillingly completed a record ODI run chase of 349 with an over to spare in Lahore to keep the series alive.

Australia were able to compete when they stepped into the unfamiliar territory of Pakistan because of meticulous research and preparation that even included studying domestic match performances in detail.

The result was an Australia squad able to cover every eventuality.

The tourists had variety in their spin and fast-bowling options, and selected experienced batsmen who could adapt to the conditions -- including Pakistan-born Usman Khawaja, one of the tour's big success stories. 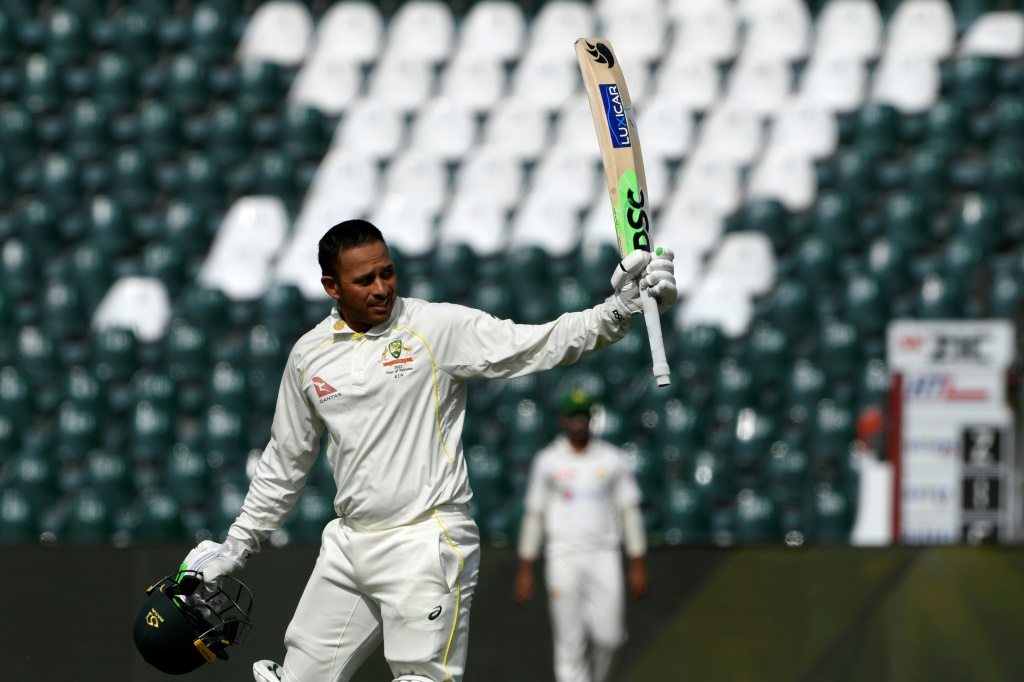 Khawaja's parents were unable to travel to see him play, but their son did them proud as he plundered 496 runs at an average of 165.33 with two centuries to be the highest scorer in the series.

It capped off a fairytale return to Test cricket for Khawaja, who had not played since 2019 when he was recalled for the fourth Ashes Test at Sydney in January.

He memorably scored a century in each innings at the SCG and his stellar run of scores on this tour of 97, 160, 44 not out, 91 and 104 not out have cemented the 35-year-old's place at the top of Australia's order. 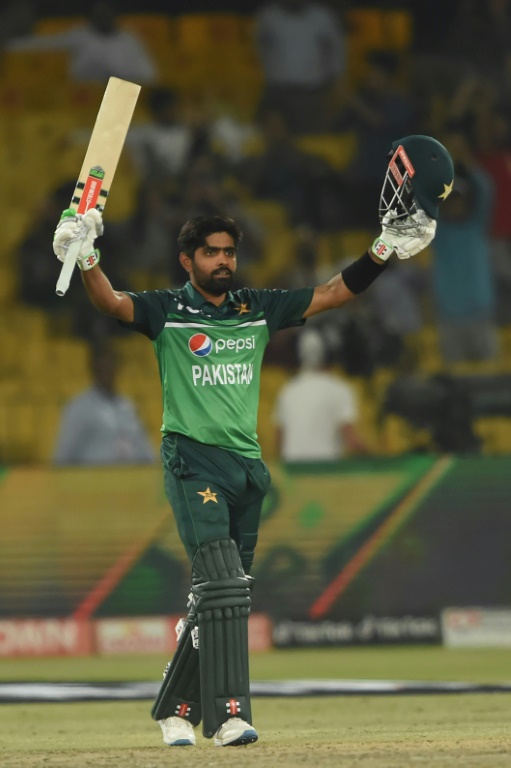 Pakistan captain Azam was already renowned as one of the world's finest white-ball batsmen but he can now justifiably join the ranks of Australia's Steve Smith, India's Virat Kohli, England's Joe Root and New Zealand's Kane Williamson as a modern-day master.

"Glad we don't have to bowl to Babar any more for a while," said limited-overs captain Aaron Finch after Azam top scored for the third match running with 66 in his side's 162-8 in Tuesday's lone T20 international.

Azam stood tall in all three formats but his 425-ball, 607-minute, career-best 196 to save the second Test in Karachi was an epic.

Two years after his last Test century, his extraordinary display was the highest fourth-innings score by a captain in history.

There was no let-up in the ODI series as he smashed  back-to-back hundreds in the last two matches in Lahore to lead Pakistan's come-from-behind 2-1 victory.