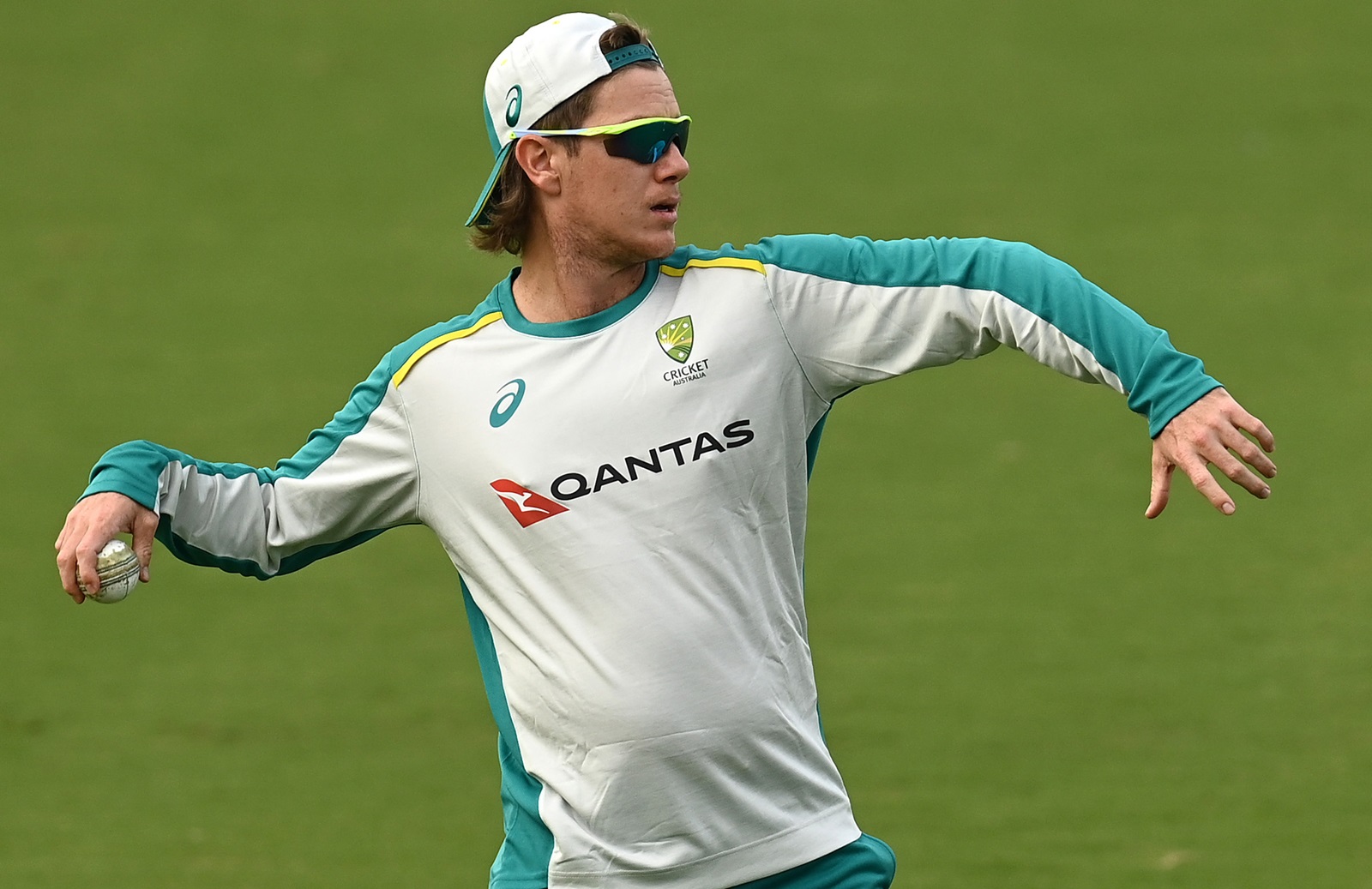 Australia won the three-match Test series 1-0 after securing a well-earned 115-run victory in the third match in Lahore on Friday.

But they will miss regulars like David Warner, Pat Cummins, Josh Hazlewood, Mitchell Starc and Glenn Maxwell -- all not in the squad for multiple reasons -- in the one-day series.

To add to their woes, senior batsman Steve Smith was also ruled out of the limited-overs series with a recurrence of an elbow injury.

But Zampa believes it's an opportunity to build the squad.

"It's going to be a difficult challenge," Zampa said on Sunday. "The plus that comes from that, as it always does when these things happen, is you build depth."

The new-look squad includes Sean Abbott and Ben McDermott, who have both played two ODIs, Cameron Green, who has played in one, and debutants Ben Dwarshuis, Nathan Ellis, Josh Inglis and Mitchell Swepson.

"We have seen, particularly in the last couple of years, that being a three-format player, it's really hard sometimes. Players like Cummins, Warner and Smith, they need that break and that's definitely understandable.

"When you have so much inexperience in one team it does make it really hard. It s definitely will be a challenge and hopefully we get through as these series are very important to us.

"If we come through with a series win with inexperience then it will be a really nice feeling."

Zampa, 29, said he feels confident of his place after getting backing from limited over captain Aaron Finch.

"I feel like I don't have to look over my shoulder too much with selection," Zampa said. "When you're younger, you naturally probably look over your shoulder, you doubt yourself a lot more.

"Aaron Finch has helped me massively with my game. He backs me in when I'm out there, and he lets me run my own show with my bowling, and has been really good with his own ideas as well."

The remaining two matches are on Thursday and Saturday -- also in Lahore.

Australia will end the tour with a single Twenty20 international, also in Lahore, on April 5.

Tags: Australia, Pakistan, ODI,
Up Next