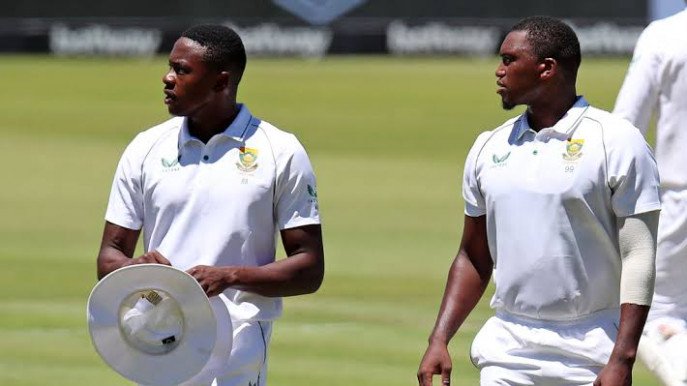 The South African Cricket Association (CSA) has named a 15-man squad for the forthcoming two-match home Test series against Bangladesh, which begins on March 31.

The CSA had previously opted to release red-ball players who had been selected in the Indian Premier League (IPL) mega auction since the players had 'unanimously' chosen the IPL over Test matches.

The IPL will begin on March 26, five days prior to the start of the Test series.

South Africa will be without the batsmen Rassie van der Dussen and Aiden Markram, as well as the bowlers Kagiso Rabada, Lungi Ngidi, and Anrich Nortje.

In their absence, Duanne Olivier will spearhead the attack, with Lutho Sipamla and Lizaad Williams providing support.