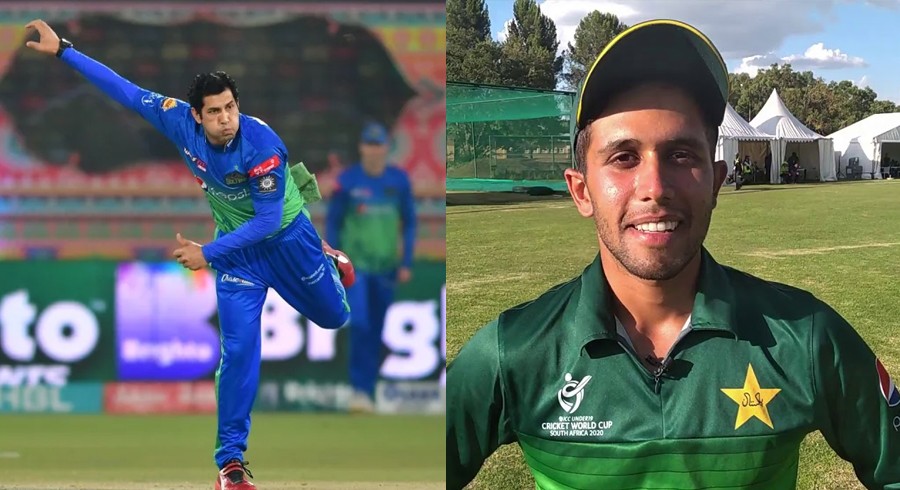 For the upcoming white-ball series against Australia, Pakistan has included the uncapped combo of Asif Afridi and Mohammad Haris.

In the just-concluded Pakistan Super League, left-arm spinner Asif picked up eight wickets in five games for Multan Sultans. Haris, a 20-year-old wicketkeeper-batsman, demonstrated his ball-striking talent by scoring 166 runs at an astounding strike rate of 186.5 in five games.

Both of these players have been impressing selectors in the ongoing Pakistan Cup, encouraging them to be drafted into the squad. Haris was already named in the squad for last year's home series against New Zealand, which was later canceled.

While a 20-men squad has been named for the ODI Super League's three-match ODI series, Abdullah Shafique, Imam-ul-Haq, and Saud Shakeel have been left out of the group for the lone T20I.