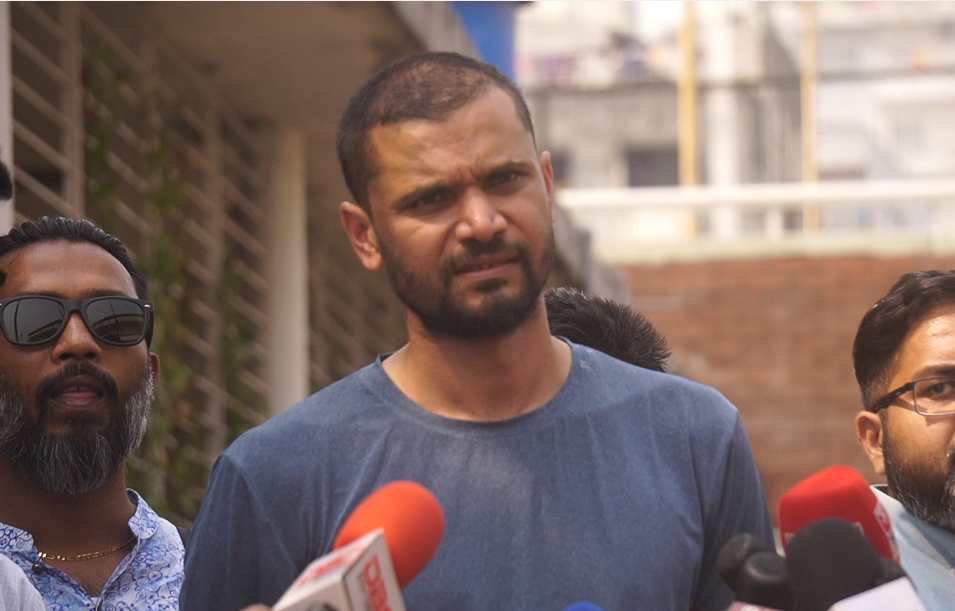 Bangladesh Cricket Board (BCB) appointed former all-rounder Albie Morkel as a power-hitting coach for the upcoming series against South Africa. Before that, BCB roped in Jamie Siddons as batting coach.

This is the second turn as a coach for 40-year-old Morkel, who played one Test, 58 ODIs and 50 T20Is for South Africa between 2004 and 2015, after playing the role of assistant coach for the Namibia men's national team soon after retiring from the game in January 2019.

The Protea will work with the team for only five days in a few sessions. However, the former captain of Bangladesh Mashrafe bin Mortaza said that there was no need to appoint a coach for such a short period of time. According to him, coaches should be appointed for the long term.

“I don't know if any coach can improve anything in five days. The permanent batting specialist is there. We need it for the long term, not for the short term coach,” Mashrafe said after a practice session in Mirpur ahead of Dhaka Premier League (DPL), where he will play for Legends of Rupganj.

The coaching staff of BCB's senior men's team is currently being revamped. Currently, the team director is Khaled Mahmud, and the head coach is Russell Domingo. In a separate camp in Cape Town, batting coach Jamie Siddons is working with the specialized Test batters, while Domingo and the rest of the team - including new fast-bowling coach Allan Donald and Morkel - are in Johannesburg with the ODI group. Apart from them, the group includes spin bowling coach Rangana Herath and fielding coach Shane McDermott.

However, the veteran is taking the inclusion of Donald positively as he said "Allen Donald himself was one of the best bowlers. In modern cricket, he has coached in many places. I think players will learn a lot from him. I hope someone like him will be positive for Bangladesh cricket” he added.

Mashrafe, moreover, lashed out at head coach Domingo as Mashrafe said the dressing room is not happy under the former South Africa coach.

“The most important thing is that the players have complaints about him. The first thing is to be happy in your dressing room. If that's happen, that's fine but I don't think so (Happy dressing room). That’s why I have said it frankly. Russell Domingo's success in Bangladesh cricket is not that much. If BCB is satisfied with him then very good. That is the decision of the BCB" he added.