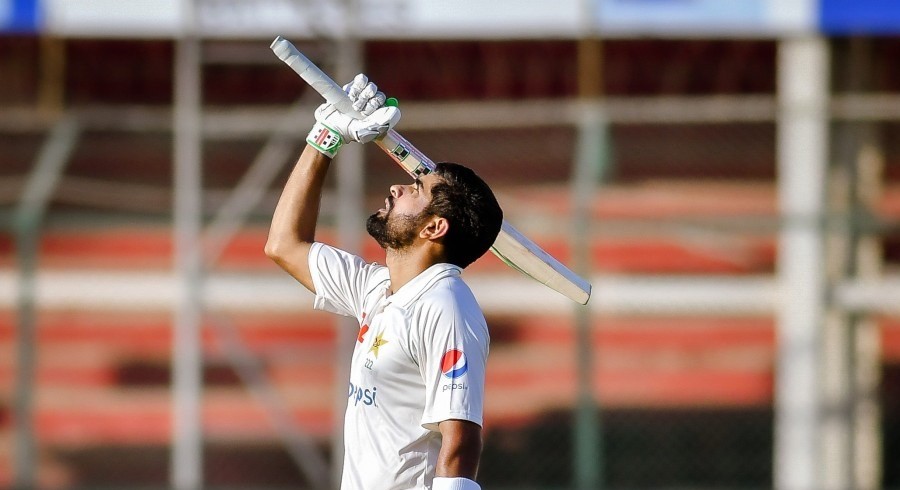 Babar Azam, Pakistan's captain, scored a career-best 196 against Australia in the second Test of the three-match series in Karachi's National Stadium.

Pakistan's best bet in chasing a record 506 for an unlikely win was to bat out the final day, and Babar led by example as they finished on 443-7, the sixth-highest fourth-innings total in history.

The 27-year-old was a rock-solid performer, racking up 425 balls and setting multiple records. In the fourth innings of the Test, he surpassed England's Michael Atherton's 185* to become the highest-scoring skipper.

He is also the seventh-highest scorer in the fourth innings of a Test, as well as the fourth-highest in the list of innings with the most balls faced.

Former England captain Michael Vaughan said that Babar Azam is the best all-round batsman in the world right now, while Babar got plaudits from the cricket community.

"Without question, I think Babar Azam is the best all-round batter in the world right now, brilliant across all the formats," Vaughan tweeted.

Tags: Pakistan, Babar Azam ,
Up Next