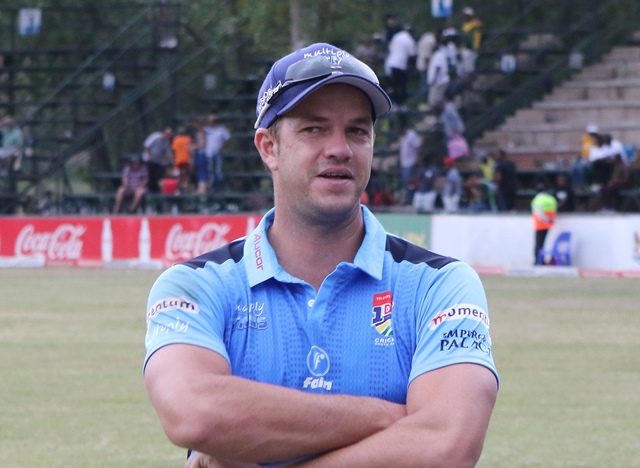 For the forthcoming ODI series against South Africa, Bangladesh Cricket Board (BCB) named Albie Morkel as the power-hitting batting coach.

Morkel is the second South African to be appointed by BCB in the previous two weeks, following Allan Donald's appointment as pace bowling coach.

However, Tigers team director Khaled Mahmud Sujon told media that this is not a long term appointment, Morkel will do some short sessions as he is available now.

“It's not an appointment, he's available so he'll do a few short term sessions. Recruitment is a long term issue but it’s not like that. It's only for a few sessions in the South Africa series,” Sujon said.

Bangladesh has appointed a power-hitting batting coach for the first time.

Bangladesh's coaching staff is being overhauled, with Jamie Siddons just joining the team as batting coach.