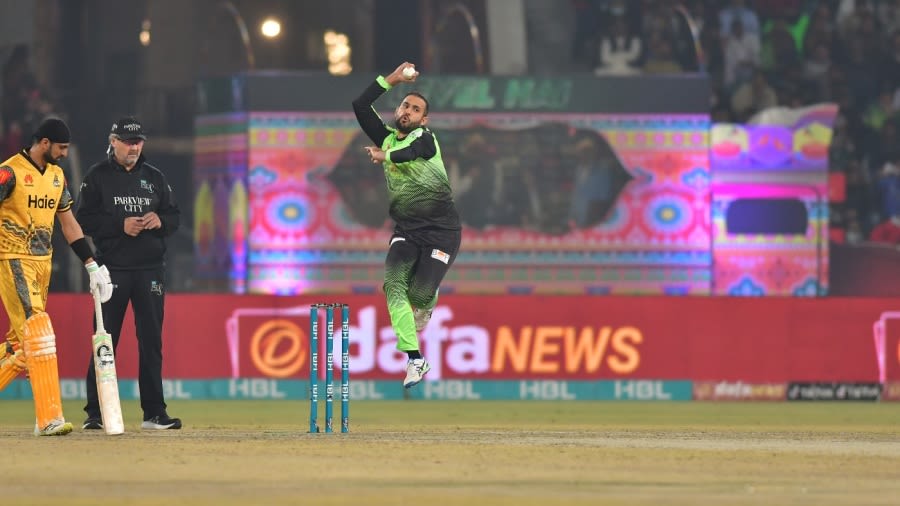 Australian spin bowling consultant Fawad Ahmed has tested positive for COVID-19 ahead of Australia's first Test against Pakistan in Rawalpindi on Friday.

A media release from Cricket Australia (CA) stated he was experiencing mild symptoms and would leave isolation only after returning two negative results.

"Team medical staff ensured Fawad isolated on his arrival at the hotel and he then returned the positive test after showing mild symptoms," Cricket Australia said in a statement.

"He will remain isolated for at least five days – as per government regulations – and will only come out of that isolation after he returns two negative tests and is symptom-free,”

All Australian players returned negative for the virus on Wednesday. The 40-year-old was roped in as a spin consultant after Sridharan Sriram was unavailable for the tour.

The first Test will be held in Rawalpindi from March 4 to 8, followed by the second Test in Karachi from March 12 to 16 and the third Test in Lahore from March 21-25.

Tags: Australia, Pakistan,
Up Next