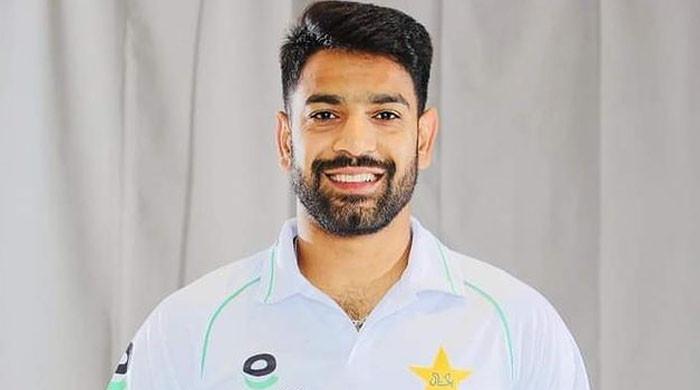 Pakistan bowler Haris Rauf has tested positive for Covid-19 ahead of the first Test against Australia, which begins March 4.

After being moved to the bio-secure bubble for the Test series, the 28-year-old tested positive. The Test squad's remaining members have all tested negative.

The tests were taken early in the morning. All of the participants, including Haris, received test reports while practicing at the Pindi Cricket Stadium. After the team doctor got Covid-19 reports, Haris was sent to ground isolation After arriving at the hotel, all members of the team were tested again.

Haris and the other members of the squad were called up to the Test squad yesterday [Monday]. They joined the squad following the conclusion of the seventh season of the HBL Pakistan Super League (PSL), which was won by Lahore Qalandars on Sunday.

Pakistan's Test squad has already been marred with injuries. Mohammad Nawaz has been ruled out of the series due to a foot injury while pacer Hasan Ali (abductor strain) and all-rounder Faheem Ashraf (hamstring strain) are sidelined from the first Test due to respective injuries.