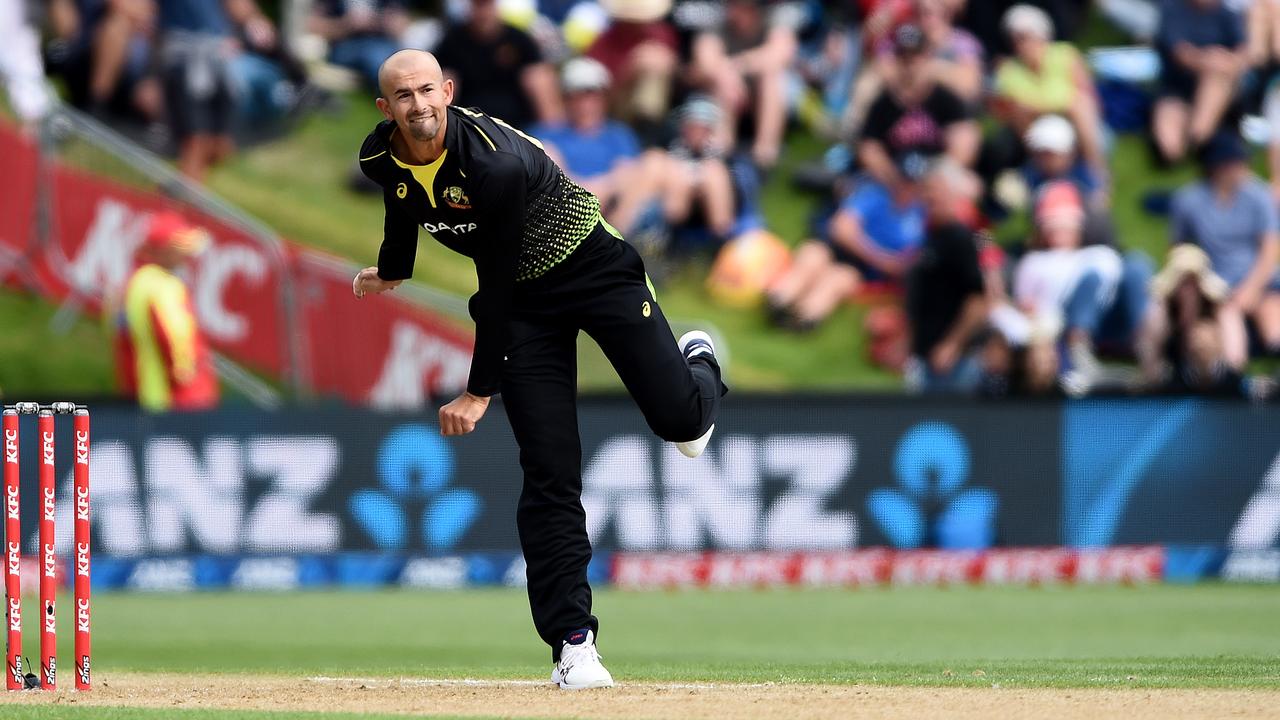 After Australia traveled to Pakistan for an all-format tour that begins on March 4, Aussie player Ashton Agar got a death threat, which his partner Madeleine received on social media. Cricket Australia and Pakistan Cricket Board, on the other hand, do not consider it a credible threat.

For the first time in 24 years, Australia's cricket squad has flown to Pakistan for a three-match Test series, which will be followed by three ODIs and a single T20I.

As international cricket slowly but steadily returns to Pakistan, 4,000 security men have been assigned to protect the team hotel in Islamabad. Last year, New Zealand's tour of the country was cut short due to a security concern, while the ECB's white-ball tour was canceled due to the players' "mental and physical well-being."

Australia are set to travel to the country for a six-week tour, set to take place shortly after the conclusion of the successful hosting of the Pakistan Super League which featured a whole host of overseas stars.

The threat was confirmed by a team spokesperson, it was immediately conveyed to the CA and the PCB, with investigations not finding the threat to be credible.

According to the Sydney Morning Herald, the threat to Madeleine, which has suggested to have been sent by a fake Instagram account belonging to a user in India, read: “This is a warning for your husband Ashton Agar if he comes to tour against Pakistan he won’t come alive.”

CA later released a statement and confirmed that the player is “not at risk”.

“Cricket Australia is aware of a social media post, of which the nature and content has been investigated by the PCB, CA and combined government security agencies.There are extensive security plans in place for this type of social media activity, which, in this case, is not considered a risk. No further comment will be made at this time.”