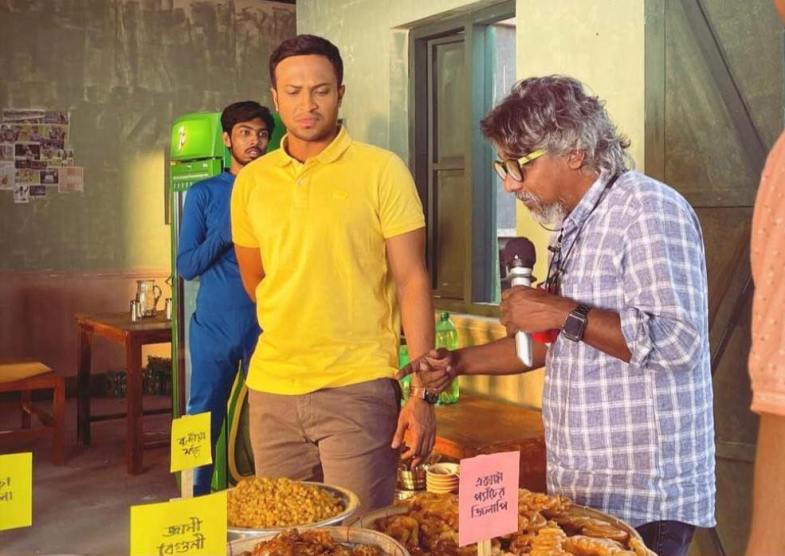 Shakib Al Hasan was missing during the official captains' photo session prior of the Bangladesh Premier League (BPL) final as Nurul Hasan stood instead of him.

However, the all-rounder was sighted filming a TV commercial for Seven Up. To shoot the ad, he exited BPL's Managed Event Environment (MEE).

Despite the fact that Shakib returned to the team with a Covid negative certificate before the final, BCB president Nazmul Hassan Papon is not pleased with the situation and has issued a show-cause notice to the Barishal team.

"Before that we did not relax the protocols in any series or tournament. But this time we handed the responsibility over to the franchises. How does a player breach the protocols and leave the bubble (MEE)? We have already served a show-cause notice to the team," Papon said after the BPL final.

"We instructed the franchises how to maintain the MEE. It has been breached and that's why the team must show the cause. We could not do anything before the end of the tournament. Now that the tournament has ended, we will take action," he added.