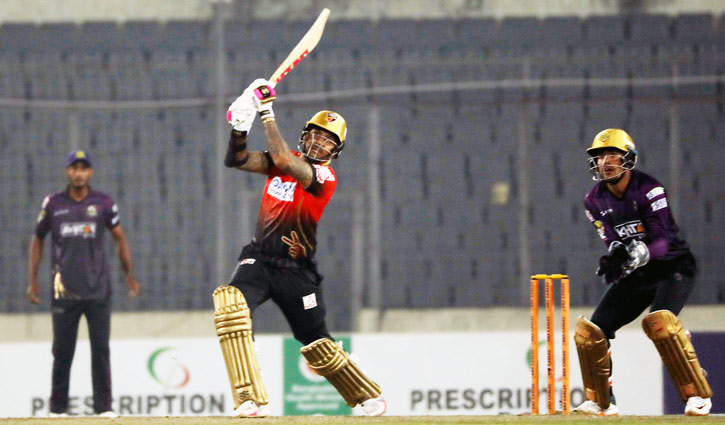 Narine achieved fifty in just 13 balls, which is the second-fastest in T20s. He hit five fours and six maximums. He got out for 57 runs before Comilla secured the final against Fortune Barishal.

Narine was eventually dismissed after surrendering a return catch to Mrittunjoy Chowdhury after a 16-ball 57, which included six sixes and five fours.

In the inaugural edition of the BPL, Ahmed Shehzad of Pakistan held the record for the fastest fifty, attaining the milestone off just 16 deliveries against Duranto Rajshahi while playing for Barishal Burners.

Yuvraj Singh hit the fastest fifty in T20I history off just 12 balls against England in 2007. Chris Gayle of the Windies and Hazratullah Zazai of Afghanistan both got 50s off 12 deliveries.

Marcus Trescothick of England also scored a century for Somerset against Hampshire in 2010.