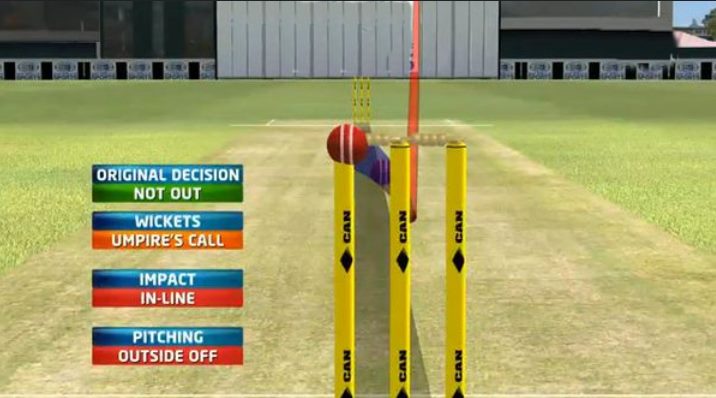 The Technical Committee of the BPL Governing Council has decided to introduce the Alternative Decision Review System (ADRS) to assist in umpiring decisions from the first match of the Chattogram leg of the Bangabandhu Bangladesh Premier League T20 2022 between Chattogram Challengers and Khulna Tigers on 28 January.

Bangladesh Cricket Board (BCB) has mailed the new development to media on Thursday night.

As usual, each team will be able to take a maximum of two reviews. The time to take the review will be 15 seconds. Only LBW decisions can be reviewed.

Since there is no ball-tracking technology, the stumps on the pitch will create a straight 'shaded area' to see where the ball has pitched and where the impact was. In the pre-DRS era, it was shown in TV productions for the convenience of commentators.

The technical committee convened a meeting to discuss the implementation of ADRS based on the available technology on 26 January which was attended by captains, coaches and managers of all six participating franchises and representatives from the BPL Governing Council, the Playing Control Team and the BBPL production team.

The initiative was supported and accepted by the franchises and subsequently incorporated in the tournament playing condition.