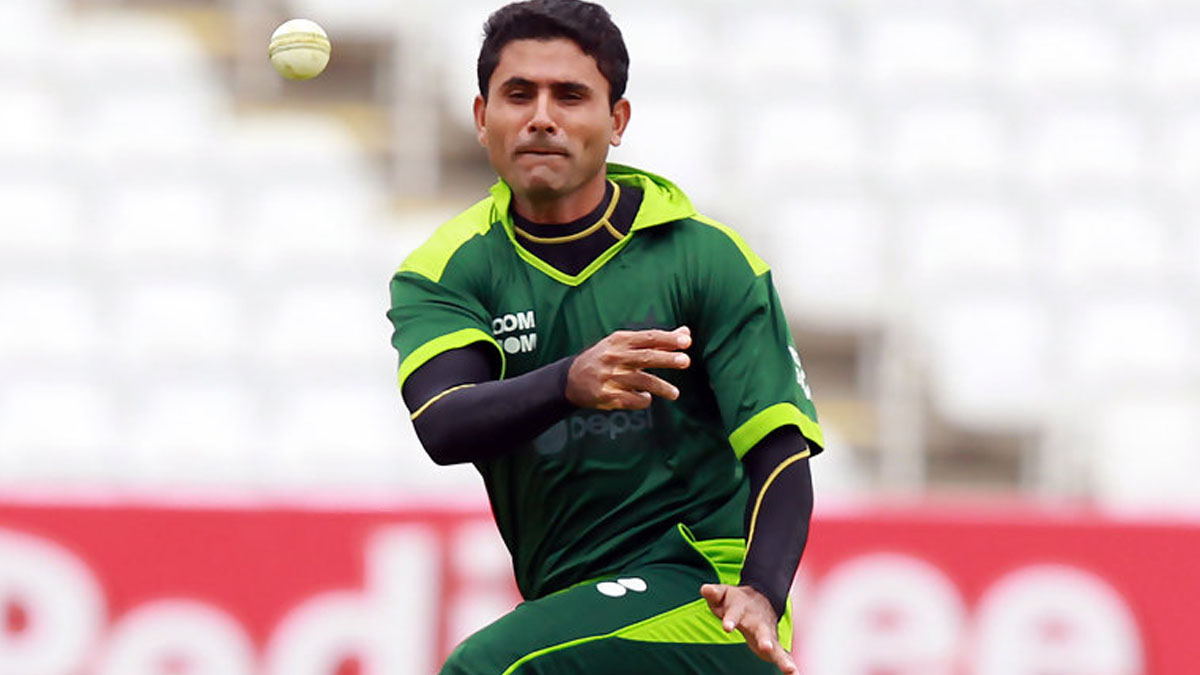 As per the sources, BCB contacted the former star all-rounder and offered him a coaching position. On the other hand, Razzaq asked for some time to respond to the offered responsibility.

It is apropos to mention here that Razzaq is currently working in the Pakistan Cricket Board (PCB) as a regional head coach and national selector.

Abdul Razzaq has played 46 Tests, 265 ODIs and 32 T20 Internationals in his 17-year career in which he has scored 7,419 runs with 6 centuries and 30 half-centuries while batting.

The bowling career of the national all-rounder was also quite impressive as he took 389 wickets in 343 matches. Abdul Razzaq also played 610 domestic matches.