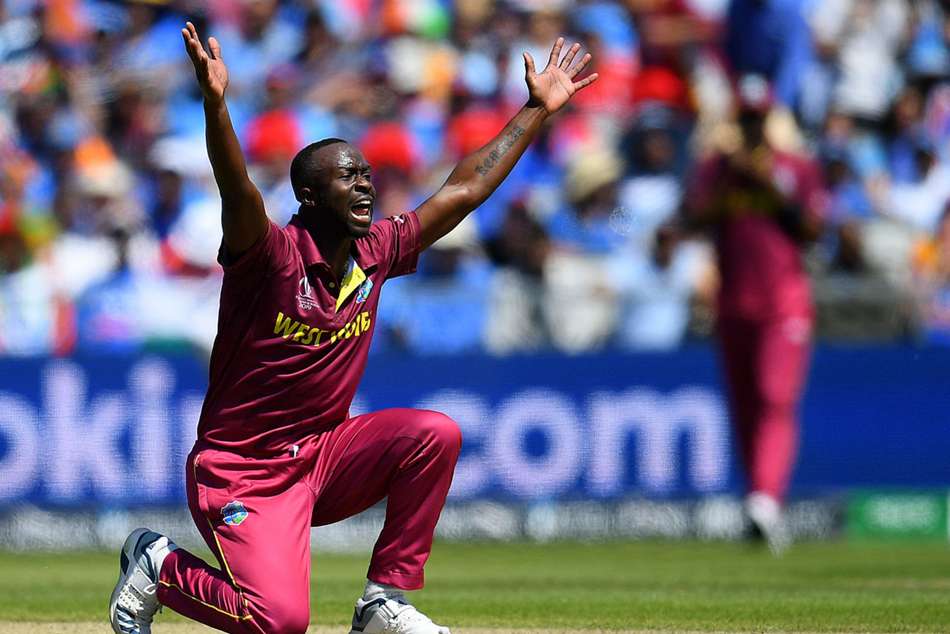 The West Indies handed a recall to experienced seam bowler Kemar Roach on Wednesday as they named their squad for a one-day international series in India next month.

The 33-year-old Roach has taken 365 international wickets, including 124 in ODIs, but has not played a one-day game since 2019.

The Caribbean outfit will take on India in three games, all part of the 2023 World Cup Super League, in Ahmedabad on February 16, 18, and 20.

"Kemar Roach is one of our leading fast bowlers and we believe we need bowlers up front to get early wickets, and Kemar, with an economy rate of five, is certainly good enough to play," said West Indies lead selector Desmond Haynes.

Bonner has become a regular in the Test side, but has featured little in white-ball international cricket.

"Over the last few years, Nkrumah Bonner's cricket has come on leaps and bounds and we believe he should be given an opportunity to play in the 50-over format," said Haynes.