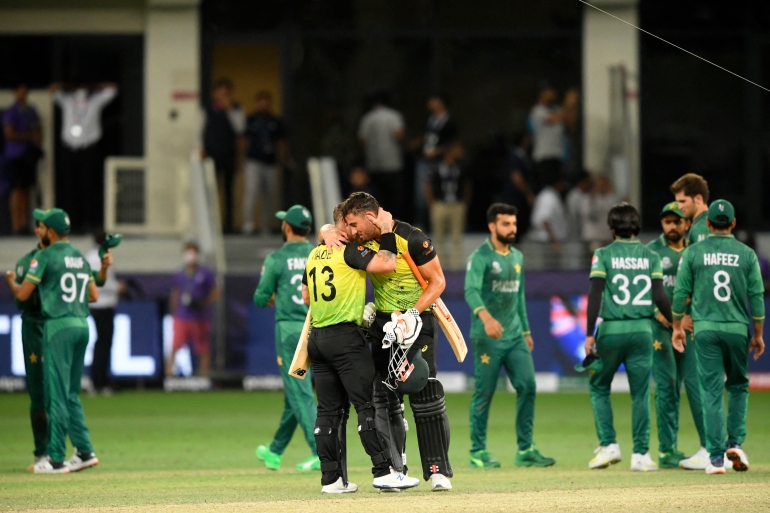 The Sydney Morning Herald reported on Wednesday that Australian cricketers are nervous just a month before their first tour of Pakistan in 24 years, citing an increase in terror attacks in the Asian country.

"We're all toey about it," a source close to the team told the newspaper, using an informal Australian term for being anxious or worried.

"I believe the boards are still working through some of the minor details around that tour, so once that gets the formal tick of approval then we'll announce the squad post that, but we're reasonably well down the track," he added.

Australia has not toured Pakistan since 1998 due to security concerns, instead of playing its away matches in the United Arab Emirates.