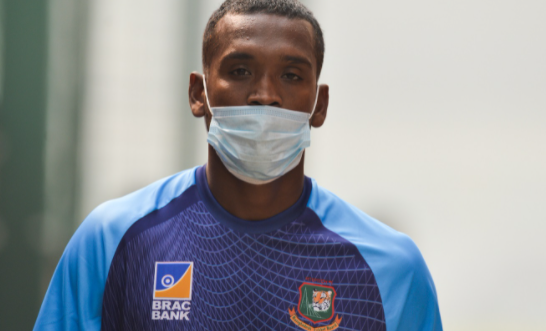 Although Sylhet played 2 matches in this year's edition of BPL, Al Amin did not play in any of them. The team was waiting mainly because of his injury.

Now it’s known that fast bowler has dropped out of the entire tournament. Al Amin last played in the Lanka Premier League (LPL).

The Tiger pacer played for the Candy Warriors in this tournament. He took 7 wickets in 6 matches as his best bowling figures were 3 for 32.