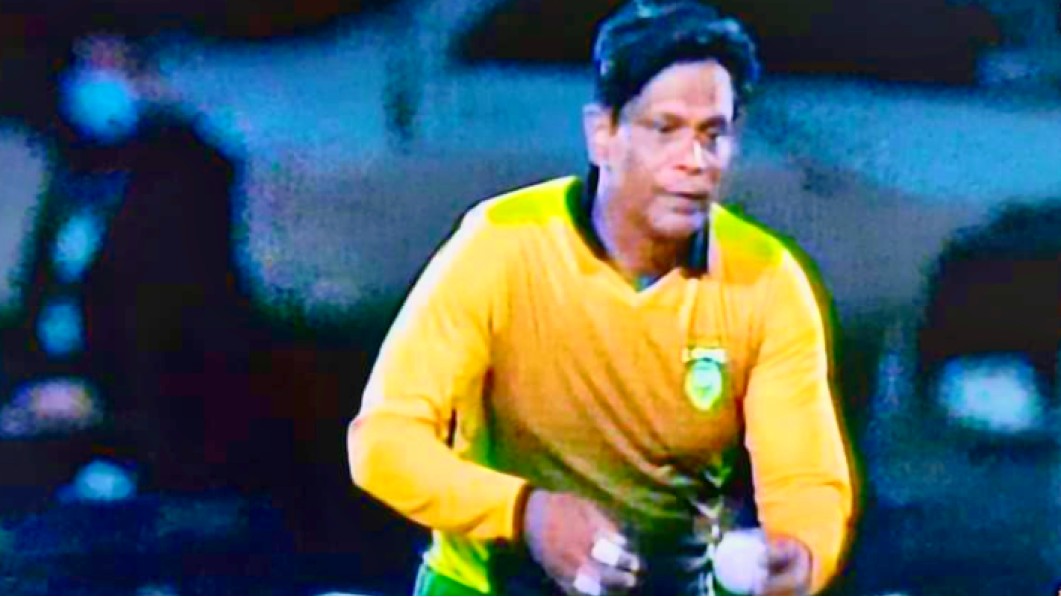 Former Sri Lankan opener Upul Tharanga (72) and former Afghanistan captain Asghar Afghan (69*) helped the Asia Lions to put 193 on board, while India finished with 157/8 in reply.

Rafique was first handed the ball in the last Powerplay over as he got Wasim Jaffer in his second over, who has scored 35, which was the highest for Indian side. Rafique dropped short on length and Jaffer pulled straight to Pakistan’s Shoaib Akhtar at long-on.

Stuart Binny (25) was Rafique’s second prey, a fine take by Lion’s wicket-keeper Romesh Kaluwitharana from behind gave the left-arm orthodox his second wicket of the game.

Former Bangladesh class spinner still got his spark as he finished his spell with two for 32 from his allotted four overs.

Moreover, former batter and current selector of Bangladesh Habibul Bashar is also in Lion’s squad, who is still waiting to make his entry to the XI.

The India Maharajas have dropped to third place in the table and must win their last group match against the World Lions to go to the final.