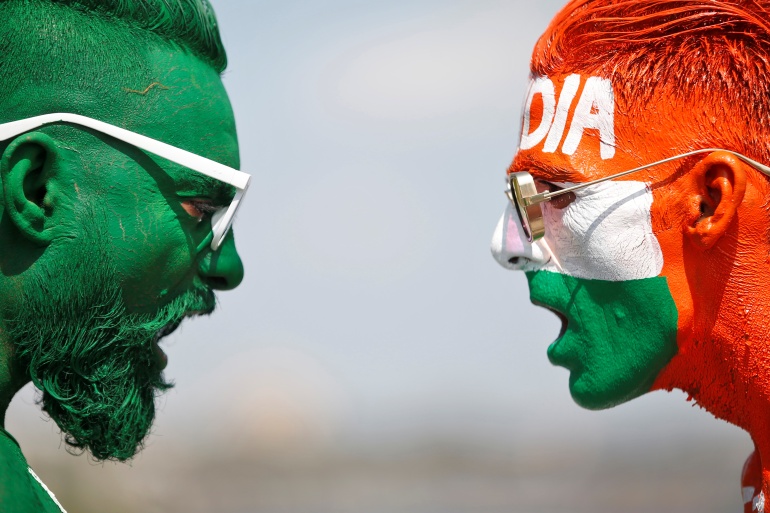 For the past few years, the Ashes, cricket's longest rivalry, has been one-sided. Australia has won the urn three times in the last six years, most recently by a score of 4-0.

India and Pakistan, on the other hand, only play each other in events organized by the International Cricket Council (ICC).

The last time India and Pakistan faced off was in the ICC Men's T20 World Cup in 2021, which Pakistan won for the first time in the tournament. The team captained by Babar Azam won the match by ten wickets.

Meanwhile, the ICC has released the schedule for the upcoming ICC Men's T20 World Cup 2022, which will feature the India-Pakistan match. The match between the arch-rivals will take place at the Melbourne Cricket Ground on October 23. (MCG).

“I think, we being England and Australia ex-players, we all kind of think of the Ashes as the biggest game in world cricket, it’s not! India vs Pakistan is the biggest game," Vaughan said while speaking to Star Sports.