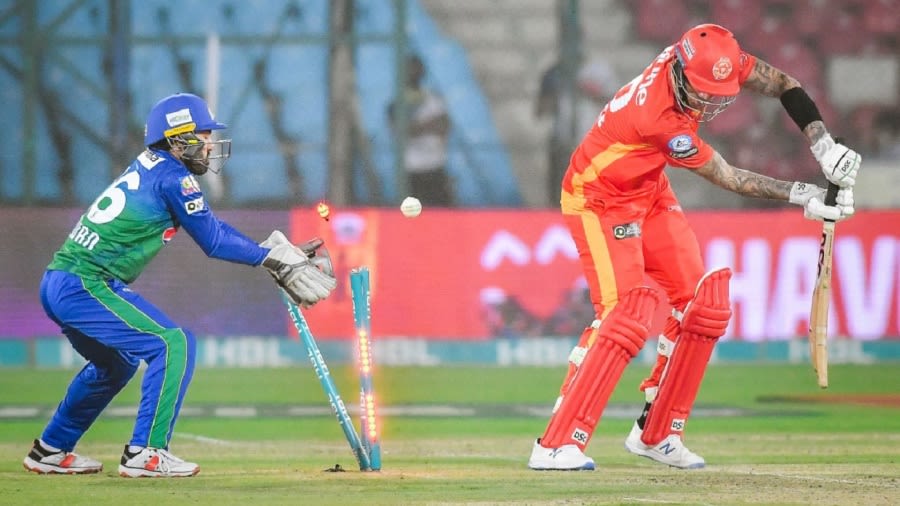 Three players and five support workers have tested positive for Covid-19 only days before the start of the new PSL season on January 27, and have been placed in isolation, according to tournament director Salman Naseer.

If they produce two negative test results, the players will be able to rejoin their teams for training sessions on January 24, the end of their isolation periods.

After receiving negative results in the pre-arrival tests, of which over 250 have been completed since Thursday, members of the six franchisees have begun checking into their hotels.

The PCB began pre-emptive testing of hotel personnel and PCB officials on January 14 as a precautionary measure, hotel staff who tested positive were freed, although they remain in home isolation for the time being.

"PCB remains committed to creating a safe and secure environment for all participants so that they can play and perform to the best of their abilities. In the environment that we presently live in, there will be positive cases, but we have robust health and safety plans to ensure the event is played and concluded in the 27 January to 27 February window," Naseer said in a statement.