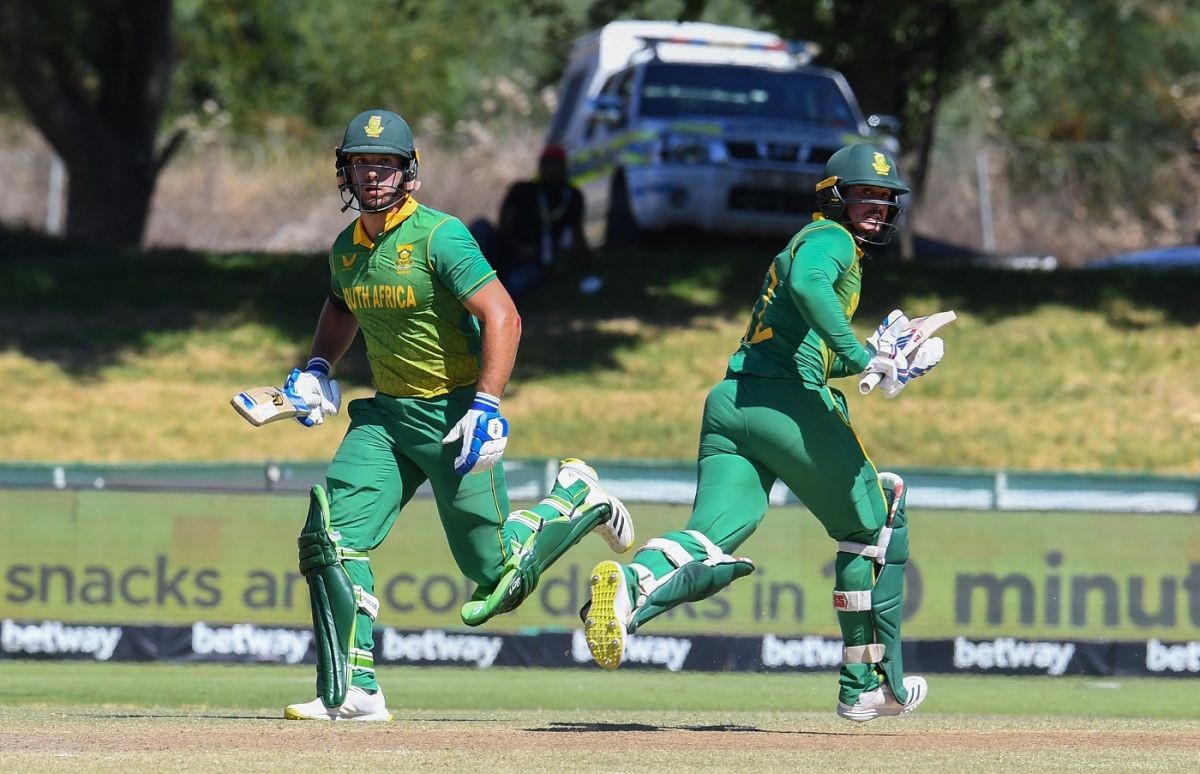 Janneman Malan (91) and Quinton de Kock (78) put on 132 for South Africa's first wicket to set up a series-clinching win for the hosts with one match left to play.

South Africa reached the target of 288 for the loss of three wickets with 11 balls to spare.

India, who lost the first match by 31 runs at the same venue Wednesday, made 287 after captain Kannur Lokesh Rahul won the toss and decided to bat.

The left-handed Pant made batting look easy on a slow pitch, striking the ball to all parts of the ground and on several occasions taking one hand off his bat as he hit the ball.

Rahul made 55 off 79 balls and shared a third-wicket partnership of 115 with Pant.

But Rahul was dropped twice and the stand should have been broken after the pair had added only six runs when an easy run-out opportunity was botched with both batsmen at the same end of the pitch.

Shardul Thakur (40 not out) and Ravichandran Ashwin (25 not out) scored freely in an unbeaten seventh-wicket stand of 48 in the last six overs as the bowlers wilted in heat which reached 40C (104 degrees Fahrenheit) towards the end of the innings.