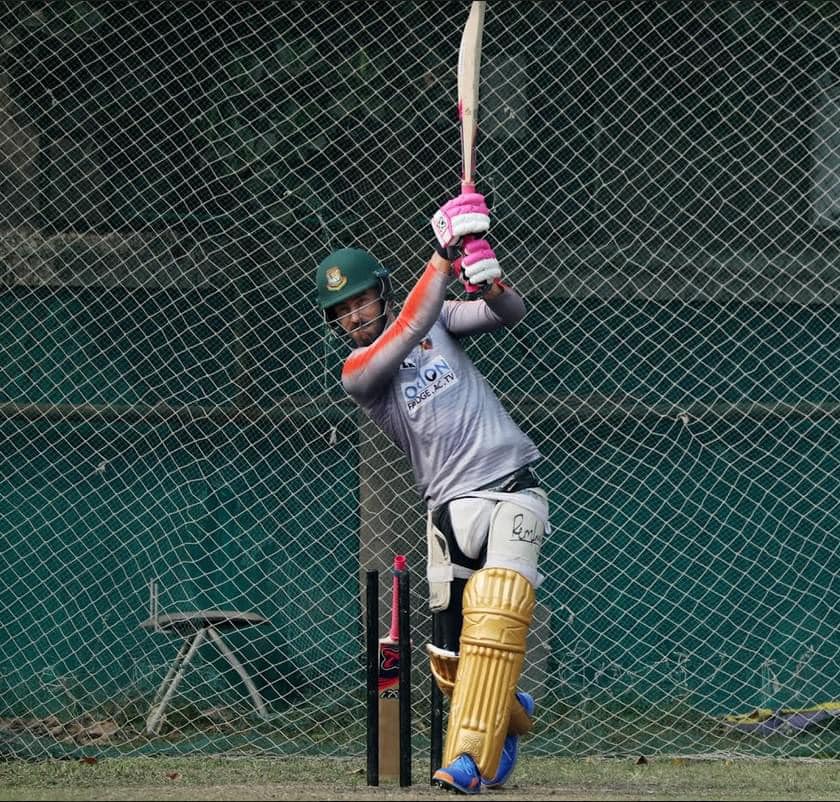 The former South Africa captain Faf du Plessis , who is one of the biggest names in this year's Bangladesh Premier League (BPL), has set his goals for the tournament, which include finishing among the top scorers.

"The first goal will be to win the tournament. The second goal is to contribute in every game as a batter. Towards the end of the competition, be up there with the leading run-scorers." Said Faf, who is playing BPL for the first time.

Comilla Victorians’ Faf has arrived in Bangladesh three days before the start of the BPL, said the team's outstanding record in the competition (two-time winners) drew him in.

"You want to go to franchises that are successful. Winning trophies is a big part of why we play the sport. But I also want to share my experience with the guys from a batting and captaincy point of view. I want to play a role in assisting there as much as I can,”

"This team has done very well, winning trophies. That's why it was a nice fit for me. It is a very relaxed group with a very relaxed coach [Mohammad Salahuddin]. Things look very good. Playing the IPL, PSL and BPL is about becoming a more experienced and mature player all around the world" he added.

Comilla will face Sylhet Sunrisers in their opening game on Saturday after having missed the 2018-19 season.

Faf is now a T20 freelancer despite being available for selection in South Africa's short-format teams, after retiring from Tests in February 2021.

"It is nice to play T20s. You don't have to wake up at seven o'clock in the morning to play a Test match. The other day though, we had to leave the hotel at seven o'clock to practice. I said to the guys, 'I retired not to do this anymore, and now you are taking me to practice early in the morning. T20 is great, you play a lot of games. Tournaments are short - four weeks, in and out. You get to do what you love," he said.