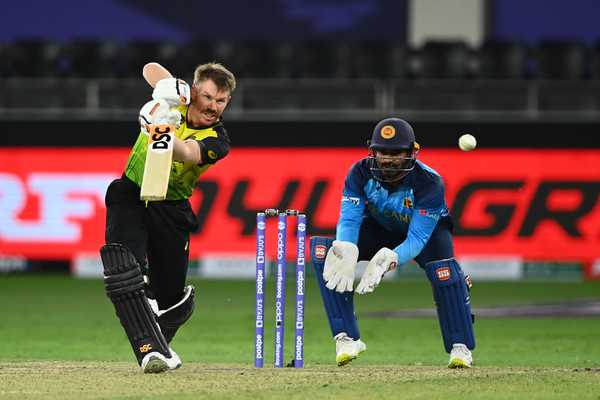 Cricket Australia confirmed on Thursday the Twenty20 series between Australia and Sri Lanka will be played in Sydney, Canberra and Melbourne in a bid to minimize movement during the latest COVID-19 outbreak.

The matches were previously scheduled to be played in Brisbane, the Gold Coast and Adelaide.

Nick Hockley, CA CEO, in an official release, said: "CA will continue to prioritize the health and safety of all players, match officials, staff, fans, broadcasters and the wider community as we navigate the challenges presented by Covid-19."

"We know that fans in South Australia and Queensland will be disappointed to miss out on these matches and we remain committed to bringing international cricket to all states and territories across the country as safe as possible. We thank Sri Lanka Cricket for working closely with us to make the series possible and look forward to five entertaining matches," he added.

The series consists of five T20Is, will now be played across three venues.