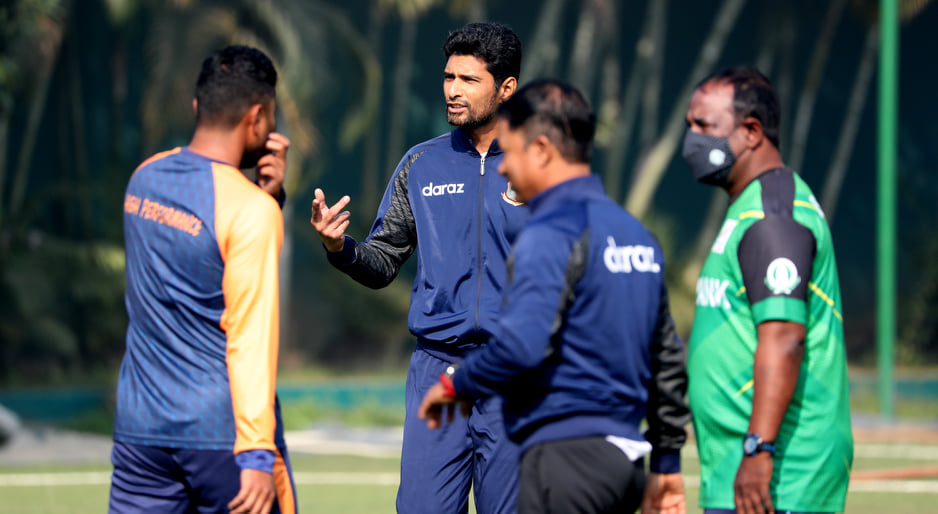 It was reported that there were multiple Covid-19 cases among players and team officials after they underwent Covid-19 tests on Tuesday. However, the chief physician denied the speculation of rescheduling the tournament.

“So far the numbers we have in our hand don’t put the tournament at risk of not happening. The teams will however, have to be careful with public gathering and follow protocols in order to complete the tournament successfully,” Debashish to the media.

“The teams are undergoing Covid-19 tests as per the medical guideline set by the BPL governing council. We have been running the tests for the last three days and we have shared the results with the teams accordingly. Because the results are medically classified, I am not being able to share it in public. But we are working as per protocols,”

The BCB official also said the tournament’s Managed Event Environment has been made similar to the Tokyo Olympics.

“We are following the guideline that has been used in Tokyo Olympics but in line of the situation in Bangladesh. We have been able to complete a few events and international series in past, so we will also be bringing in that experience to work. We will this BPL as per the experience we have. But the stakeholders will have to play a vital role here. The tournament will not be successful without their awareness,” he said.

“We used to call it bio-secured bubble but it's now called Managed Event Environment. It has been made in a way so that it can go well with the sports events around the world. A few of the protocols from the bio-bubble have been relaxed to form the MEE. This management was used in Tokyo Olympics and we will have it in place for BPL,” he added.