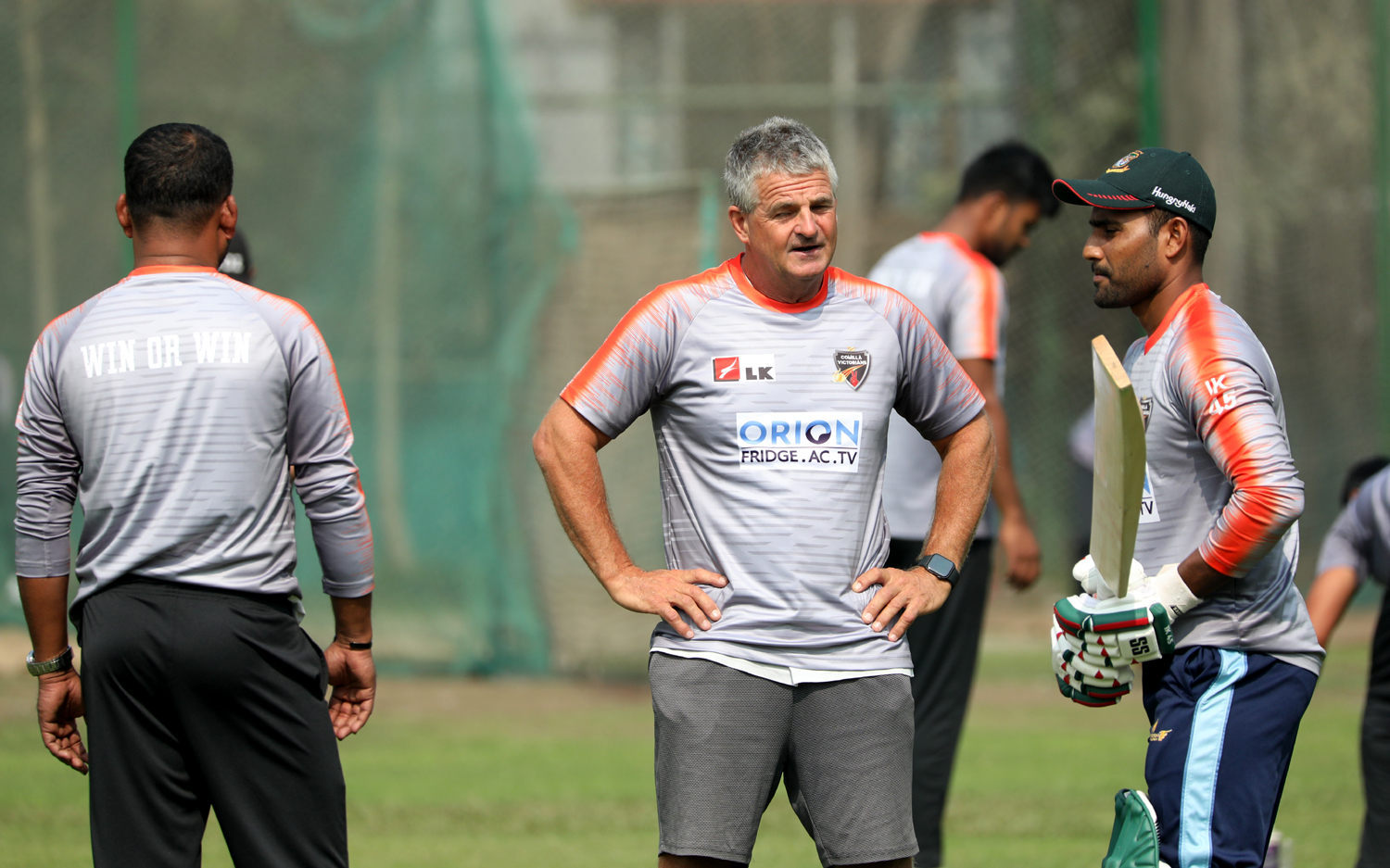 Former English cricketer Steve Rhodes has been appointed as the advisor for Comilla Victorians for the upcoming edition of the Bangladesh Premier League (BPL).

A spokesperson of the franchise confirmed to the daily sun, he said, “He joined us (Comilla Victorians) as our advisor and we are looking forward to work with him,”

Rhodes worked as the head coach for the Bangladesh cricket team. He was appointed in 2018 after the end of Chandika Hathurasingha's tenure.

However, BCB decided not to continue with him following the debacle in the 2019 World Cup.

Two-times winners will have Mohammad Salahuddin in charge of the franchise this season as well. The coach was excited to have Rhodes in the side and said he can learn from the experienced coach.

“He is an experienced coach. I think he is a successful coach of Bangladesh. He joined us as a consultant. Hopefully, he will give us good advice. I can learn a lot from him,” said Salahuddin.

“I think he's really excited. He’s a very nice person. He informed everyone about his role after joining. What to do, what not to do - he gave us good advice,” he added.

The 8th season of the six-franchise BPL will get underway on January 21 when Fortune Barishal take on the Chattogram Challengers at the Sher-e-Bangla Stadium, Mirpur.

Tags: Steve Rhodes,
Up Next